​Inter have reportedly agreed a

Although a fee has been accepted, the report states that Parma are not keen to let him leave halfway through the season and may put up a fight to keep him for the entire campaign. "A lot of games have gone by where I haven't played and this makes me sad," he said. " 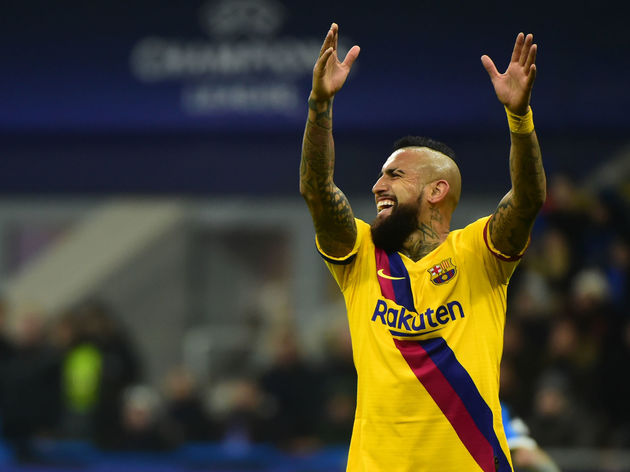 Inter have been heavily linked with a move for Vidal in recent weeks, ​with it being reported that the club had made the Barça man their number one target following a plea from Conte to sign him.

More recently, the two clubs have ​also met to discuss a swap deal involving the 32-year-old and Lautaro Martinez.