​West Ham have already made contact with a number of candidates to replace Manuel Pellegrini, to ensure that they are prepared enough to sack the Chilean if the Hammers fall to defeat against Southampton on Saturday.

The east Londoners have been in dismal form ever since they defeated Manchester United 2-0 back in September.

Since that result, ​West Ham have lost seven of their subsequent ten Premier League games in a period that has seen them slip from fifth to 16th in the table - just one point above the relegation places.

​90min exclusively revealed earlier in the week that Pellegrini was likely to be sacked if his side lost to the Saints this weekend, and this is now being corroborated by a report in the ​Telegraph.

The report claims that the Hammers have been sounding out potential replacement for the 66-year-old in readiness to relieve him of his managerial duties if ​Southampton win. 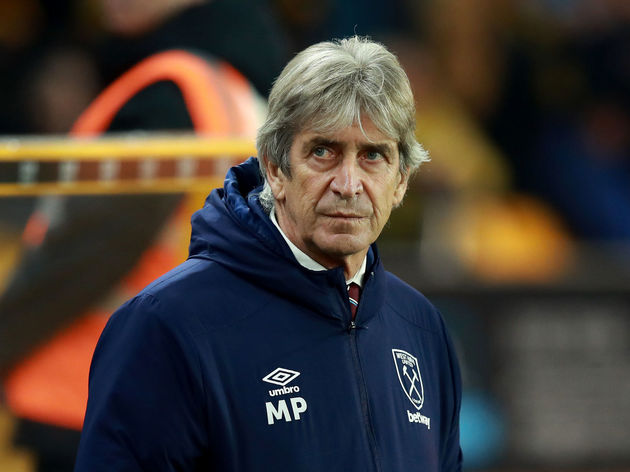 Among those said to be being considered are former West Ham boss David Moyes, though this could be unlikely as it is understood that the Scotsman favours a return to another of his ex-clubs, ​Everton.

Chris Hughton and Kevin Keen - who is an academy coach with the Hammers - are also in the frame to take over in an interim capacity until the end of the season.

Another candidate who could be hired on a temporary basis is Harry Redknapp, who was last seen on reality TV show: I'm a Celebrity Get Me Out of Here. Though Redknapp has been out of management for over two years, the ​Telegraph claim that he could be willing to entertain an unlikely return to his former club, who he last took charge in 2001. In terms of long-term options, West Ham are allegedly considering Burnley's Sean Dyche, Bournemouth's Eddie Howe and Sheffield United's Chris Wilder, but all of these options would likely not be available to start until next season.

Whoever takes over in the event of Pellegrini's departure could be arriving into a fractious dressing room, with reports claiming that record signing Sebastian Haller feels '​scapegoated' for his side's poor performances.