On Friday, the German boss ended all the speculation around his future by extending his stay at Anfield until 2024​. If he stays until then, it would be the longest tenure of Klopp's managerial career to date.

Klopp has had a huge impact on English football since his arrival back in 2015, and both Mourinho and Lampard were eager to congratulate the German on a 'fully deserved' extension at Anfield.

"But obviously I think great news for the ​Liverpool fans because they love him, for the players, because it looks clear that they like each other and the relation is very good. 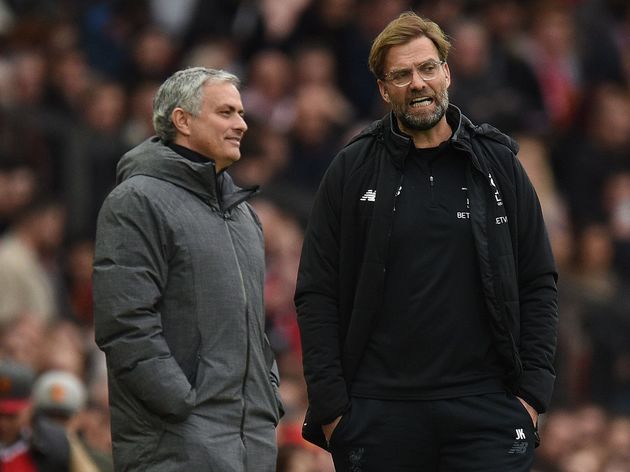 "And good news for the ​Premier League because we want to have the best players, the best coaches and he’s one of the best. It is positive news for everyone."

Like Mourinho, ​Chelsea boss Lampard also admitted he was eager to continue coming up against Klopp for the foreseeable future, dismissing suggestions he might have wanted to see the back of the German.

"Liverpool are a huge rival. What Jürgen has built has been incredible. Congratulations on the contract, it is fully deserved," he said. 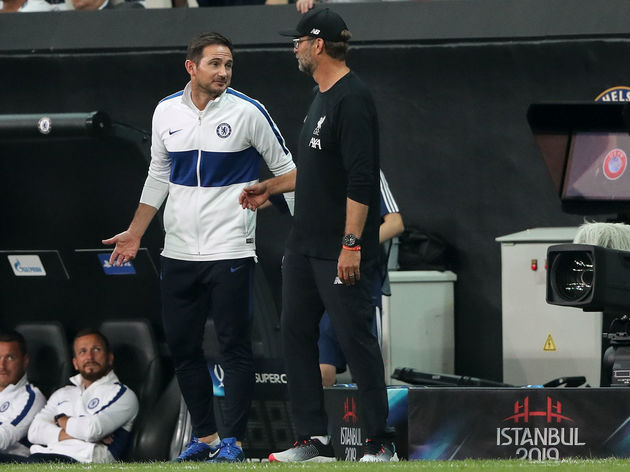 "We have so many great managers in the Premier League. I love going up against the top managers so I’m pleased, not disappointed. It is a challenge for us to bridge that gap."

For Klopp, his first game under his new contract will come against strugglers ​Watford on Saturday, when Liverpool will be extremely confident of extending their unbeaten streak this season.