Ole Gunnar Solskjaer has said Manchester United won't necessarily be doing any business in the January window, after comments following their Europa League win over AZ Alkmaar hinted at 'two or three' signings in the window.

Four second half goals, two from ​Marcus Rashford and one each from Ashley Young and Juan Mata, sent ​United through as comfortable Group L winners, but it didn't take long for his post-match press conference to come round to transfers, with the window now less than three weeks from opening.

When asked if he had any signings in mind, Solskjaer's answer caught some by surprise, with a seemingly frank admission that they would be looking to strengthen significantly in January. 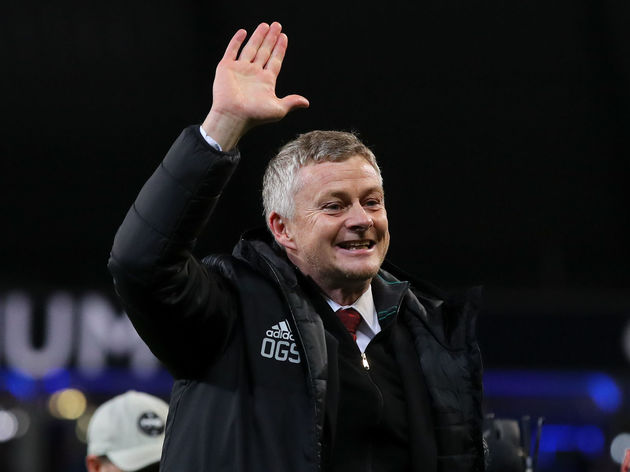 Those comments were intended generally, but perceived literally by the waiting press, who took it as stone cold fact that as many as three players could be incoming next month.

So, when speaking ahead of his side's clash with ​Everton on Sunday, Solskjaer was quick to clarify, saying the club are focusing on 'long-term' targets that won't necessarily be available in January.

"I didn’t say January did I?" said Solskjaer of the comments. "I said going forward.’

"Targets that we’re looking at, they’re long-term targets. If there’s something popping up that might be as a short-term, maybe. But we’re always thinking long term."

His initial comments were easy to misinterpret, but with a bit of context it's just as easy to understand his intention. It should also be noted that he hasn't ruled out any 'short-term' signings, just that they are not the priority as things stand, so it's highly possible that there could still be some movement at Old Trafford.