Marouane Fellaini Rules Out Reunion With José Mourinho at Tottenham

Marouane Fellaini has ruled out a return to England to be reunited with José Mourinho at Tottenham, saying he is 'happy where he is' in China.

​The Belgian midfielder was one of Mourinho's go-to players while both were in the ​Premier League, and made 177 appearances in total for ​Manchester United after being recruited by David Moyes in 2013.

Though he was acknowledged as an effective played by much of the United fanbase, however, his physicality and aptitude at the dirty side of the game winning him a few admirers, he found himself increasingly used as a scapegoat during a difficult 2018/19 season. 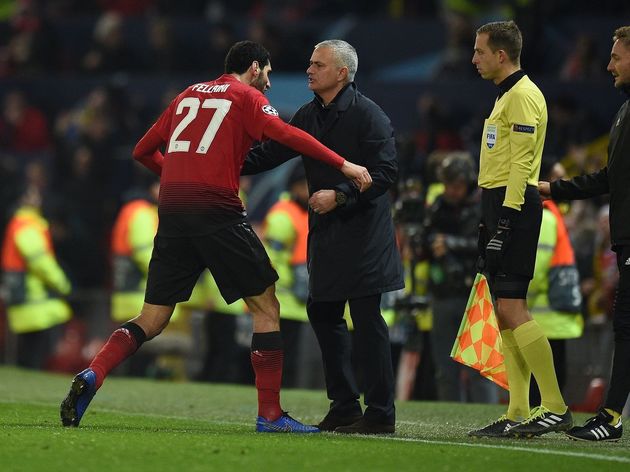 So when Mourinho departed to be replaced by Ole Gunnar Solskjaer, who gave him just two appearances from the bench, Fellaini was quick to jump ship and find somewhere else to play his football.

"Jose is special for me" the 32-year-old told Eleven Sports, as quoted by the ​Standard. "We text each other, we call each other from time to time.

"He's taken over at Spurs and he's doing well. I wish him all the best, but I am good where I am now."

A quick glance at his form in his debut season in China clearly explains why Fellaini seems to have settled in well. He's always had a decent record in front of goal with 37 goals in 260 Premier League appearances for Everton and United, but since joining the CSL he has taken that part of his game to new heights.

11 goals in 30 appearances helped his new side to 15 wins from 30 games in the 2019 season, and he has become a star player for Xiaopeng Li - something he'd be unlikely to do at ​Tottenham at this stage in his career.