Dennis Praet Rubbishes Reports Linking Him With Move to Serie A

​Dennis Praet has rubbished reports that linked him with a move to Fiorentina earlier in the week, revealing that his is happy with his role at Leicester City.

Praet only arrived at the King Power Stadium in August, signing from Sampdoria for a fee of around £19m.

The Belgian has played a relatively marginal role for Brendan Rodgers side this season, making just three starts in the Premier League due to the sensational form of Youri Tielemans and James Maddison. 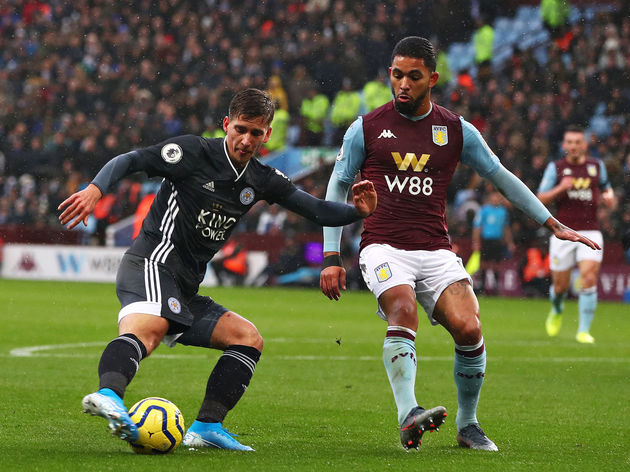 His lack of playing fuelled speculation linking him with a move away from the club, but Praet has denied these claims and stated that he is happy to fight for his place with the Foxes.

Asked if he would be returning to Italy, Praet responded: "​via Sport Witness

Praet will no doubt be afforded some increased game time over the festive period, with Leicester having a flurry of challenging fixtures to contend with. 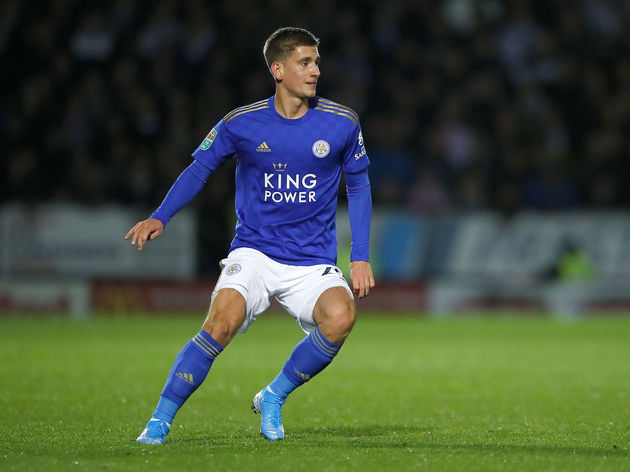