​Newcastle United have opened contract negotiations with midfielder Matty Longstaff, while the club

19-year-old Longstaff hit a fine winner against Manchester United on his top-flight debut in October, but Steve Bruce has only selected him for two other Premier League matches this campaign. 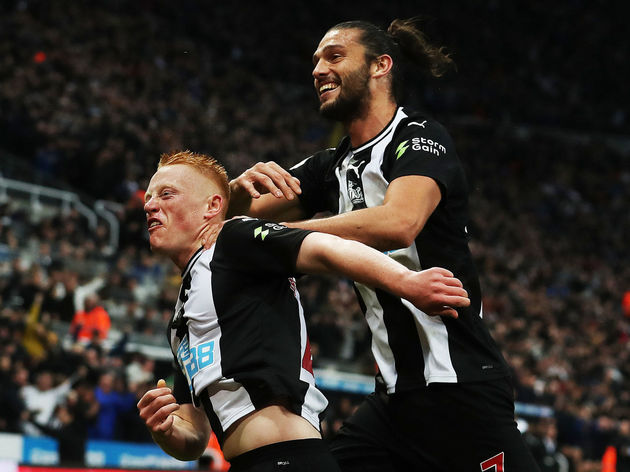 Nevertheless, Longstaff is seen as a future starter at St James' Park, with the Northern Echo claiming Newcastle are hoping to tie him down to a new deal. He is one of nine Magpies players whose contracts are due to expire in the summer.

Meanwhile, a permanent deal for Dutchman Willems could be thrashed out in the coming weeks. The 22-cap Netherlands international joined the club on loan from Frankfurt in the summer, and has since become an integral figure down the Newcastle left.

According to the Echo's report, Newcastle have a permanent buy option in Willems' loan deal but had initially planned to complete that purchase at the close of the campaign. However, they are now looking at the possibility of moving that business forward, presumably due to the player's fine performances. It is also said that shaking off the deadwood remains a key part of the Newcastle board's revamp project. However, the Magpies must also ensure they don't lose their top talents, which could happen if they don't resolve Sean Longstaff's situation in the north-west soon.

It seems Newcastle are making progress with Matty, but discussions over a new contract for his brother came to an end in October after the 22-year-old lost his place in Bruce's side.

Sean was ousted from the starting lineup following the 1-1 home draw with ​Wolves, a game in which he received a red card for a high lunge on Ruben Neves.