​Reports claim that there is a rift between senior players in the West Ham dressing room, ahead of the club's crucial game against Southampton on Saturday that could cost Manuel Pellegrini his job.

The Hammers have been on a terrible run of form, having gained just five points from their last nine Premier League games.

This string of results has left Pellegrini needing to avoid defeat against the Saints this weekend in order to avoid getting sacked, as ​90min exclusively revealed.

Despite having such a vital game on the horizon, the ​Sun report that player relations at the club are strained, with senior pros

The report adds that a number of ​West Ham players are unhappy with the performances of Sebastian Haller, who arrived from

Haller is allegedly regarded by some of his teammates to be a poor replacement for Marco Arnautovic who departed the London Stadium for Shanghai SIPG during the summer transfer window. 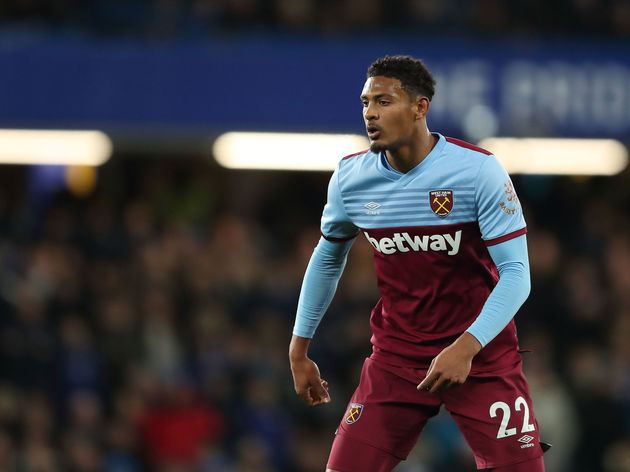 The Frenchman apparently feels that he is being 'scapegoated' for his side's poor results, believing instead that the team is not playing to his strengths.

This is not the only alleged point of contention in the West Ham dressing room, with the Sun also claiming that Pellegrini's stubborn tactical outlook and the performance of director of football Mario Husillos have also acted as lightning rods for criticism.

Some senior players are said to be bemused by the 66-year-old's refusal to stray from his 4-2-3-1 formation despite their poor form. Furthermore, Husillos' signings of error-prone goalkeeper Roberto and the largely ineffectual Pablo Fornals are also causing discord around the club

If Pellegrini is sacked he could be replaced by Chris Hughton or David Moyes, though Rafa Benitez has apparently ruled himself out of contention.