​Red Bull Salzburg have confirmed that they are in talks with Liverpool over the transfer of Japanese forward Takumi Minamino.

The Reds have been described as '​highly likely' to strike a deal for Minamino, who is understood to have a release clause of just £7.25m in his contract.

Talk of a potential move to Anfield for Minamino has accelerated drastically following the conclusion of ​Liverpool's 2-0 win over Salzburg on Tuesday, and now sporting director Christoph Freund has now confirmed that negotiations are underway.

"It’s an honour for our club that the current ​Champions League winners and other big clubs are looking at our players. [A January transfer] 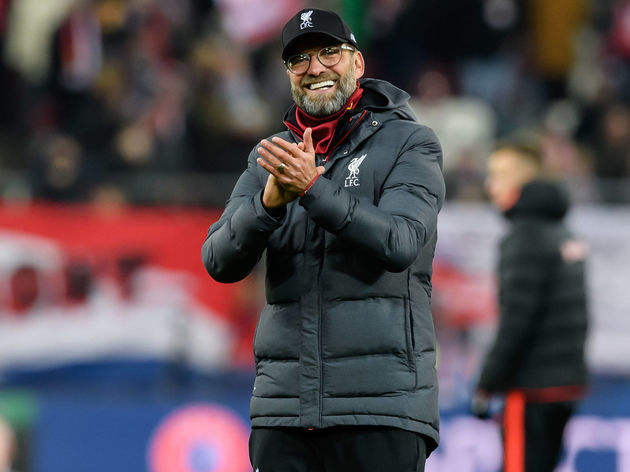