​Tottenham Hotspur defender Juan Foyth is open to securing a transfer away from north London this winter, unless he is given more game-time by new manager Jose Mourinho.

The Argentina international has made just five appearances in all competitions during the 2019/20 campaign, whilst he was also peripheral in the early months of last season, featuring in only 15 matches. Foyth's struggles are highlighted by the fact he's played a total of just 20 minutes in this season's Premier League. 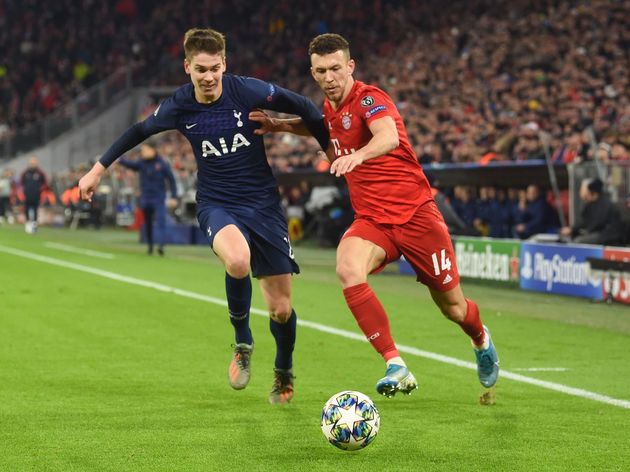 According to ​The Athletic, he would 'prefer' to leave ​Spurs in January if the situation doesn't change, with the 21-year-old open to the idea of staying in England, as well as moving abroad.

Foyth was included in Argentina's squad for the 2019 Copa America but he is in danger of missing out on selection for the upcoming tournament next summer, having tumbled down the Tottenham pecking order after starting the season with an injury.

He missed Spurs' first seven matches of the campaign and has yet to regain a place in the side, despite making his way into Mauricio Pochettino's first-team plans in the final months of 2018/19.

The recently-sacked manager showed faith in Foyth towards the back end of the season, and the youngster had looked set for more inclusion alongside the ageing centre-back pairing of Jan Vertonghen and Toby Alderweireld. Pochettino's dismissal is thought to be a factor in the defender's change of heart at Tottenham, though the club may look to block his proposed exit.

Both Vertonghen and Alderweireld are out of contract in the summer, and the latter seems destined to depart, whilst there's ​uncertainty over whether his Belgian compatriot will be agree a new deal.

That could see Spurs veto a permanent transfer for Foyth