​Fluminense starlet Evanilson, who has been mentioned as a transfer target for Premier League leaders Liverpool, has spoken of his desire to remain with the Brazilian club, having progressed through the

His current deal at the

Fluminense youth graduate is a serious talent nobody is talking about. pic.twitter.com/rSTY0TQk31

​Liverpool​sign him on a free transfer 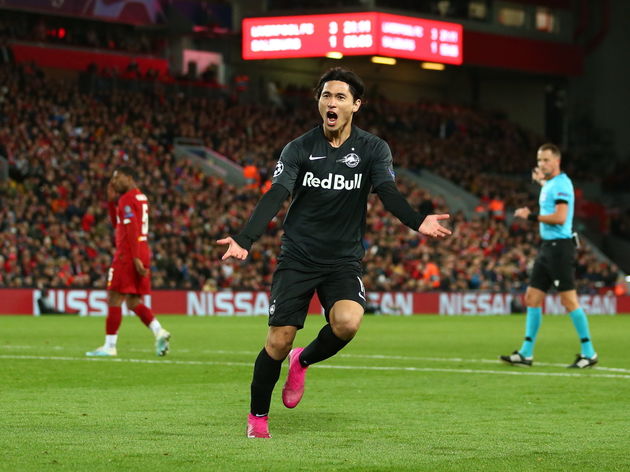 Though Liverpool might have to delay plans to bring add the striker to their squad, Jurgen Klopp's side could still be adding new talent to their team this winter after learning of a £7.25m release-clause in Takumi Minamino's contract with Red Bull Salzburg.

The Merseysiders had been plotting to raid the Austrians in the summer, but they've now stepped up their interest and ​could make a move next month.