Liverpool have twice seen Minamino up close in home and away games in the Champions League this season. Despite Salzburg losing both contests, the 24-year-old impressed. 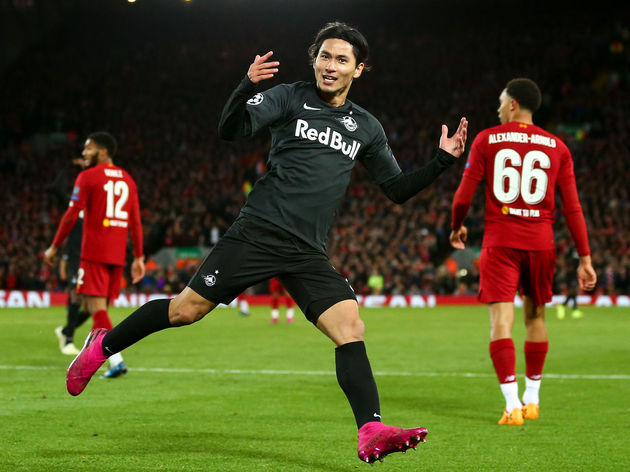 The Times specifically describes Reds boss Jurgen Klopp as being ‘thrilled’ by what he has personally seen from Minamino. But the report also notes that the Liverpool manager had been tracking the player prior to this season owing to his ‘fascination’ with the Red Bull model.

It is said Red Bull develop precisely the type of talent that Klopp likes in his teams. Minamino is currently just one of a stellar young cast in Salzburg that also includes Erling Haaland, Hwang Hee-chan, Dominik Szoboszlai, Patson Daka and Enock Mwepu.

It is, of course, worth noting that Liverpool already have two players in Sadio Mane and Naby Keita who were developed within the Red Bull system. 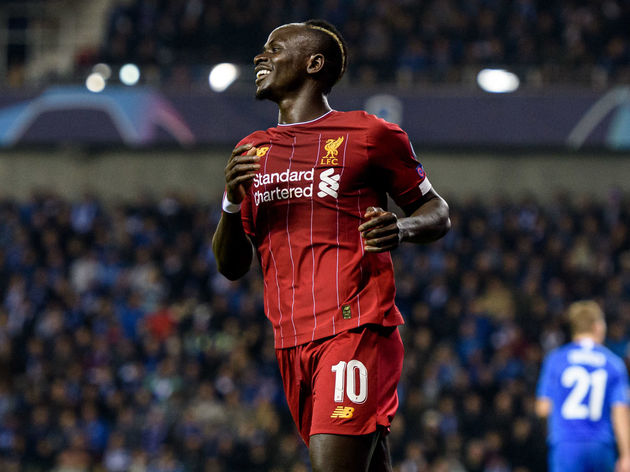 The Times explains that a release clause in Minamino’s contract of just £7.25m will see Liverpool make their move in January, rather than wait until summer as was originally planned. But the Reds believe the former Cerezo Osaka player to actually be worth more than £20m.

James Pearce of The Athletic has tweeted similar details about the numbers involved, that Liverpool see the player being worth far more than they could get him for.

Pearce also notes that Liverpool’s reason for ‘stepping up’ their interest in Minamino is down to rival interest from clubs in Germany and Italy, as well as potentially even Manchester United. But, according to Pearce, it is ‘highly likely’ that Liverpool will win the race to his signature.

Klopp has previously distanced Liverpool from expensive transfers like Kylian Mbappe, but he often speaks positively about spending on the right players. Just last month, he revealed that the Reds are ‘always ready to spend’. And £7.25m on Minamino is a relative drop in the ocean.