The Hammers have won just once in their last 10 Premier League games, most recently falling to a tame defeat at home to Arsenal. Their poor run of form has left them sat 16th in the table, just one point above the relegation zone.

As a result, the manager's future at the club has been called into question. ​90min recently revealed that Pellegrini is at risk of losing his job if the team fail to overcome fellow strugglers Southampton on the weekend.

Senior players, including captain Mark Noble, have expressed their concerns at the current situation, with the club's hierarchy fully aware of this. Should the east London side decide to part ways with Pellegrini, a short-term managerial appointment is the most likely option.

​The Mirror are now reporting that the club are lining up replacements in case the team fall to defeat against the Saints on Saturday. The report states that senior figures fear they will be forced into taking action, with the 66-year-old having been given more than enough time to turn things around. 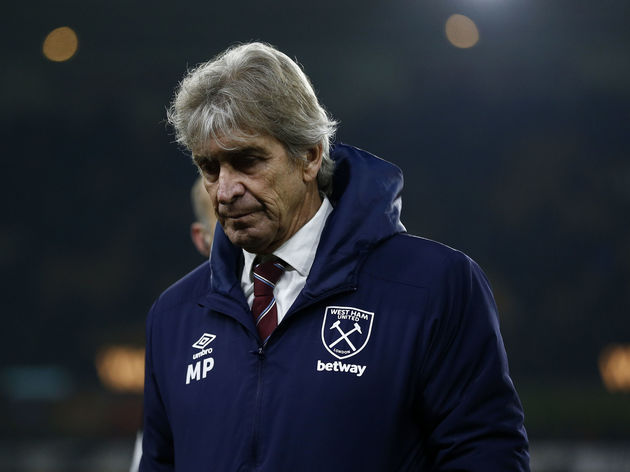 Hughton and Moyes, who are both without clubs at the moment, are the two frontrunners to take over from Pellegrini, while Rafa Benitez has also been mentioned, but this appears unlikely. Moyes and Hughton being immediately available candidates is appealing to ​West Ham as they