Liverpool, Chelsea, and Manchester City are monitoring the situations of Neymar and Kylian Mbappe at Paris Saint-Germain.

The Brazil international attempted to force a move away from Parc des Princes in the summer, while his French teammate has long been linked with a move away. 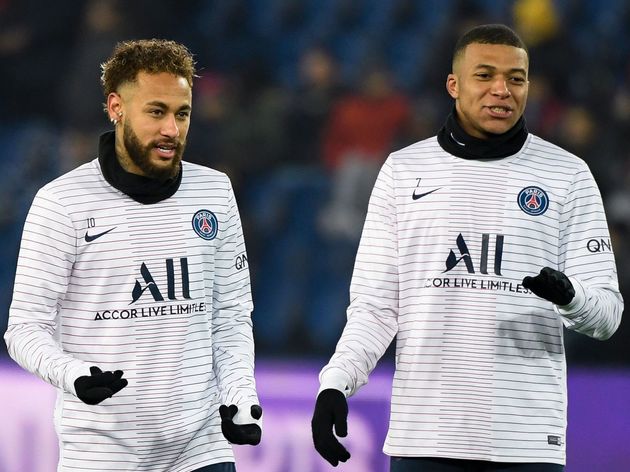 According to a report from Le Parisien, the ​Premier League trio are actively tracking the PSG pair and are regularly in touch with their entourages.

​Real Madrid and ​Barcelona have often been touted as the most likely destinations for either of the duo, but a move to the Premier League now seems possible, as well as to ​Juventus.

However, ​Liverpool boss Jurgen Klopp has already dismissed claims that his side are looking to sign Mbappe highlighting how expensive the forward would be.

The ​Neymar situation is little more interesting as the Brazilian has made it clear in the past that he would like to leave. PSG will want to ensure this doesn't happen considering how fundamental he is to them and the partnership he has build up with In reality though, this is a big claim by Le Parisien. With PSG fighting to finally win the ​Champions League, it is highly unlikely they would let either of their star players let alone both of them leave.

The likelihood is that the clubs linked with the two are simply following the situation in case their desire to leave increases and a window of opportunity opens.

​Marca report that Mbappe has no intention of signing a new deal at PSG, but reports in France have suggested otherwise. In case the former is true, then the six clubs will certainly be on alert.