​Chelsea manager Frank Lampard has confirmed the club’s intention to dip into the transfer market in January to try and find a player who can replace the goals and creativity lost from Stamford Bridge when Eden Hazard joined Real Madrid in summer.

Chelsea agreed an initial fee of around £85m for Hazard, but a transfer ban ensured that they were unable to invest the money in a replacement. Now that the ban has been lifted thanks to a CAS ruling earlier this month, the club is free to do business once more. 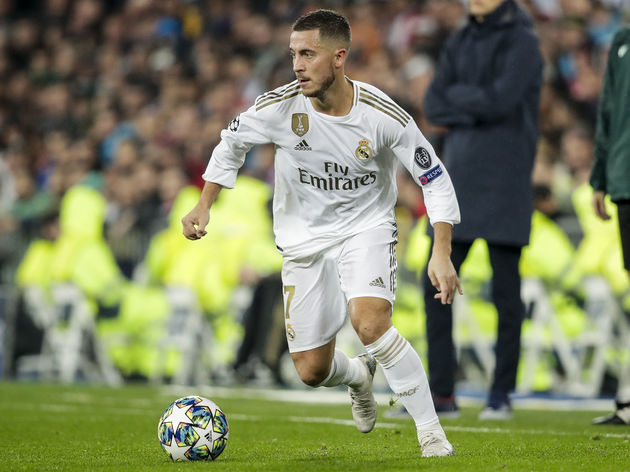 But while Lampard has already warned over the dangers of being ‘too reactionary’ in the market, it is quite clear that a player to increase creativity is going to be the main priority.

“There will be discussions about where we can strengthen,” Lampard is quoted as saying by BBC Sport. He also suggested the window is likely to be a 'bit fluid', presumably meaning there could be departures as well as arrivals.

“It is quite clear in the summer we lost Eden Hazard who has been a huge part of scoring and creating for us in the last few seasons. We need more competition in those creative areas.

“At the moment we are just not converting enough chances but we are a work in progress and I am not here to criticise people.”

During the summer, the transfer ban could be perceived as a blessing in disguise. It somewhat forced Lampard’s hand and has seen the likes of Tammy Abraham and Mason Mount thrive. But as the season wears on it is increasingly important to rotate and keep things fresh. For now, Chelsea don’t have enough options. But it remains to be seen who they could go for.

Tuesday night saw the Blues secure progression to the Champions League knockout stages with a 2-1 win over Lille at Stamford Bridge. They go through in second place and will therefore have to face a group winner in the last 16.