​Liverpool manager Jurgen Klopp has confirmed that the injury suffered by Dejan Lovren early in the second half of the 2-0 Champions League win against Red Bull Salzburg on Tuesday night is not likely to be serious.

Lovren was forced off after 53 minutes and replaced by Joe Gomez when he took a knock soon after half-time. What’s more, it is the second game in a row that has seen him withdrawn early after lasting just 40 minutes during the weekend win over Bournemouth. 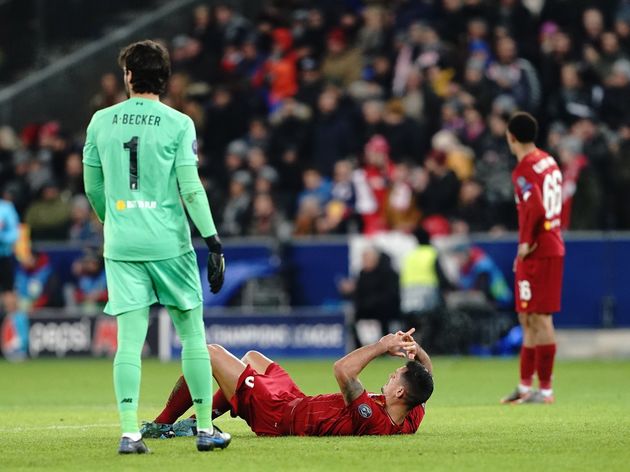 With Joel Matip still sidelined for at least another couple of weeks, any lasting injury to Lovren threatens to leave Liverpool threadbare at the back at an incredibly busy time.

Virgil van Dijk and the aforementioned Gomez are currently the only available first-team centre-backs, with 17-year-olds Ki-Jana Hoever and Sepp van den Berg next in line. Alternatively, Fabinho has been drafted in as an emergency centre-back before now.

But Klopp’s fears over Lovren for the time being appear minimal, although manager and player must yet await the results of further assessment.

“We hope that it’s exactly the same as last time. He felt something and we made the decision. It’s of course not cool,” the Liverpool boss is quoted as saying by the club’s official website.

“He played really well and was very important. We don’t know more in the moment. It felt similar like last time, that’s it. We have to see.”

Liverpool’s 2-0 victory in Salzburg was enough to secure progression to the Champions League knockout stages as group winner. Naby Keita and Mohamed Salah scored the quickfire goals in the space of just two second half minutes to ease any nerves in the Reds camp.

Klopp was particularly impressed by Salah’s seemingly impossible narrow angle finish, especially as the Egyptian star had seen other far less difficult opportunities get away from him. 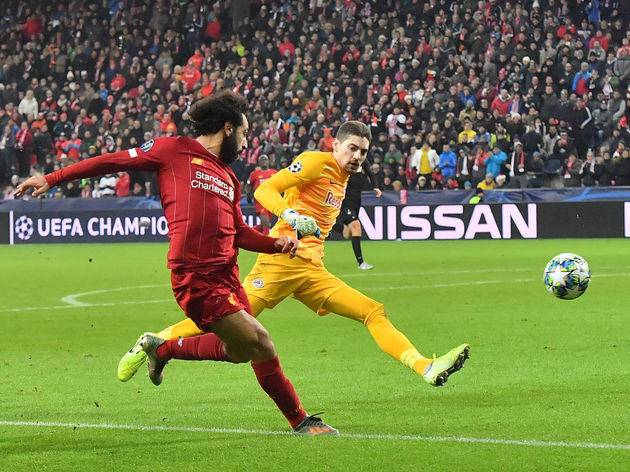 “He played really well but didn’t score in the situations we expect him usually to score,” Klopp said in further post-match comments.

“But staying on track and making such a decisive and very difficult finish, that probably says much more about him than all of the other goals he has scored.”