The former player and manager had spells throughout the Football League, having spells at the likes of Boston United, Southampton and Newcastle.

After 11 years away from management, it's been confirmed that Smith, who was nicknamed The Bald Eagle, passed away in hospital on Tuesday. As a player, Smith had spells at Halifax Town, Lincoln City, Boston United and Colchester United during his career - making over 370 appearances.

Smith moved into management in 1969, starting out as a player-manager, and he went on to spend 39 years with 11 different clubs.

He notably guided Derby County into the top flight of English football during his six-year spell with the Rams, where he worked alongside former England manager Steve McClaren.

Later on in his career, Smith joined

"Such sad news on the passing of my old gaffer Jim Smith. Brilliant character that could lose it with you on a Saturday and then Monday it was forgotten. Learnt so much from him and he was a brilliant individual. Thoughts and prayers with all of his family." 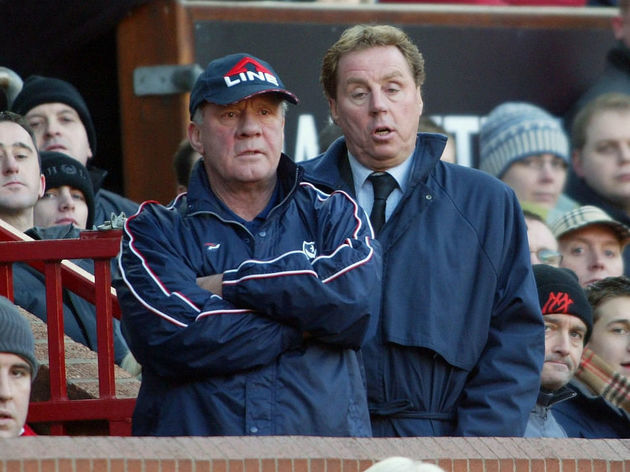