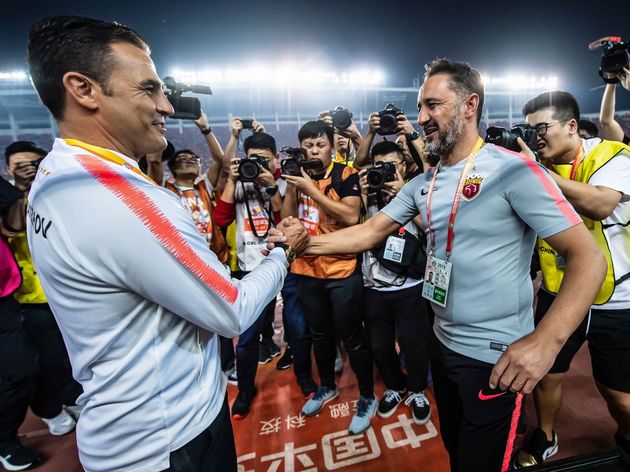 It’s a league I love and, yes, for sure, I would consider an opportunity in the future."

Although Pereira has ruled himself out of the running - he was also being considered by Arsenal - Everton are now set to keep hold of Duncan Ferguson for at least one more matchday before they appoint a new permanent manager.

The Premier League's Best Ever Manager.

Ferguson guided Everton to an impressive 3-1 win over Frank Lampard's Chelsea on Saturday, but he's set for a tougher test away from against an in-form Manchester United at Old Trafford this weekend.

As the Toffees widen their search for a new manager, however, it's understood that Unai Emery is still a candidate following talks with the Spaniard last week.

Napoli's Carlo Ancelotti is also believed to be an option for Everton.