​Newcastle United striker Andy Carroll has revealed that he's been ' 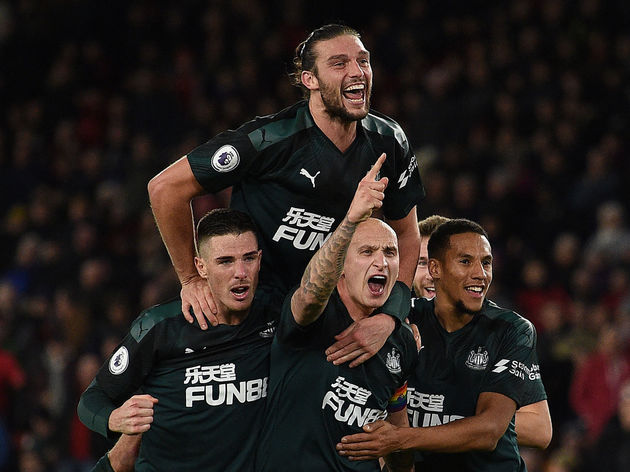 After his time in east London came to an end in the summer, he returned to Newcastle as a free agent before the start of the season, and Carroll claims it's actually a move he's been pushing to get through for a number of years.

ChronicleLiveI definitely would have regretted it."

"I just kind of thought everyone got that chance at 17. I didn’t really understand it as much as I do now.