​Barcelona were the most tweeted about sports team in the world in 2019, finishing ahead of fierce rivals Real Madrid in the final standings.

La Blaugrana are one of the most popular teams in the entire world, with fans across the globe all following the La Liga giants' every move.

​Twitter recently revealed the ten most tweeted about sports teams around, and football sides make up the top nine.

At the top of the list is La Liga champions ​Barcelona, who boast a huge amount of followers across all their various pages. They managed to finish ahead of rivals ​Real, who attracted plenty of online attention for their inconsistent form over the year.

Next up was ​Manchester United who, like the two teams above them, have picked up fans all around the world. In a similar fashion to Real, much of their interaction will likely have been generated by their disappointing performances. 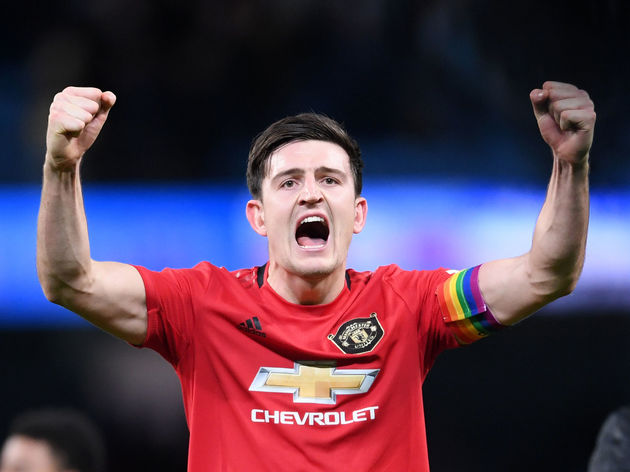 Champions League winners ​Liverpool were the fourth-most discussed side online, finishing ahead of French giants Paris Saint-Germain in fifth.

In sixth place is ​Juventus. The Serie A champions have enjoyed another year of dominance, while their social media presence will obviously have been boosted thanks to the fact that they have Cristiano Ronaldo on their books.

The Eredivisie side earned themselves plenty of new fans with their outstanding showings in Europe last season, with the likes of Frenkie de Jong and Matthijs de Ligt leading them on to the biggest stage. The final football team on the list is Brazilian giants Flamengo, who enjoyed a fantastic end to the year. They lifted the Copa Libertadores in dramatic fashion in November, before sealing the Série A title just hours later.

Rounding out the top ten are the Los Angeles Lakers, who have enjoyed a resurgence in popularity thanks to the partnership of LeBron James and Anthony Davis this year.