​Liverpool are continuing to be linked with a move for Genk midfielder Sander Berge as the January transfer window fast approaches, but there are contrasting reports over whether a deal will be struck.

The 21-year-old's excellent performances have seen him forge a reputation as one of the most exciting young midfielders in European football. He has featured 18 times in the Belgian Pro League this season, while he has also started all five games for his side in the Champions League up to this point. 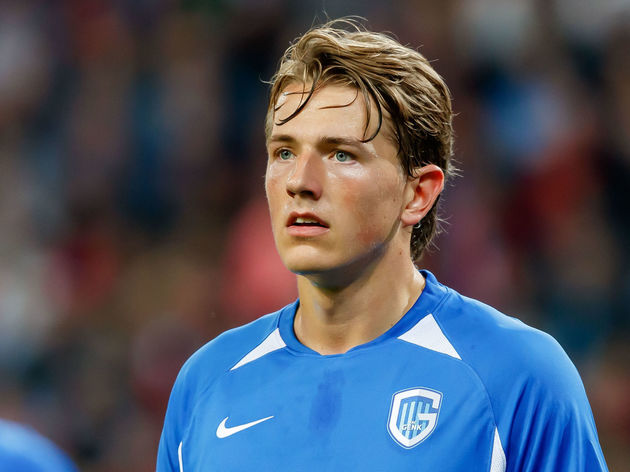 ​90min revealed back in October that the Premier League's 'big six' have been monitoring Berge for a while. To that end, ​Liverpool began a charm offensive in November ​as they stepped up their interest, with manager Jurgen Klopp labelling him a 'very interesting player', while Berge also revealed in an interview that Virgil van Dijk waited ten minutes in the tunnel after the game in order to swap shirts.

In the same interview, the talented midfielder claimed that playing at Anfield is a 'dream'. The latest development comes from

“Liverpool want him. In January he can go. First offer of €15m was refused. Napoli? He is a player who would fit more in the Premier League than in Serie A," he told Kiss Kiss Napoli, as quoted by ​CalcioNapoli24. 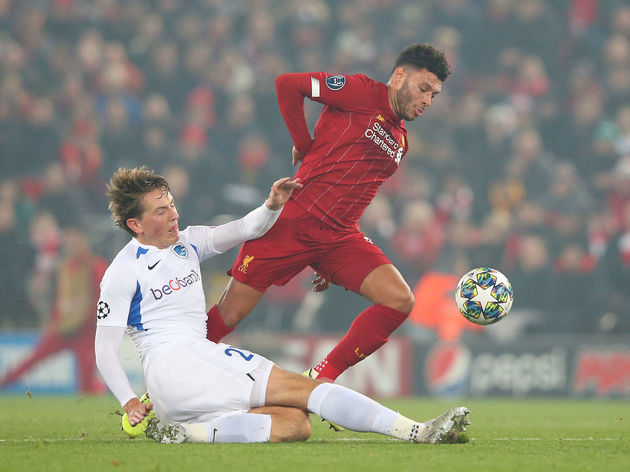 Genk sporting director Dimitri De Conde has also revealed that the club will not stand in the way of Berge if he is keen to leave the club. Speaking to​CalcioNapoli24 "Berge, no. They say [Marko] Grujic is a much better prospect and he's already a Liverpool player."

The Norwegian will be hoping to help his side claim their first win in the Champions League group stages as they travel to take on Napoli on Tuesday.