​Liverpool manager Jurgen Klopp has insisted that the club will not pursue any defenders in the January transfer window despite his injury problems at the back.

The Reds have already lost Fabinho and Joel Matip to injury, but there were further concerns as Dejan Lovren pulled up during the win over Bournemouth on Saturday and was forced to come off. Matip has been out of action since 20 October with a knee injury and ​is expected to require another two weeks to recover fully. As for Fabinho, he ​has been ruled out until the new year with ankle ligament damage.

And following the recent injury to Lovren,

Speaking ahead of ​Liverpool's Champions League tussle, he said, as quoted by ​the Mirror: "How can you be short of centre halves when you have four centre halves plus Fabinho?" 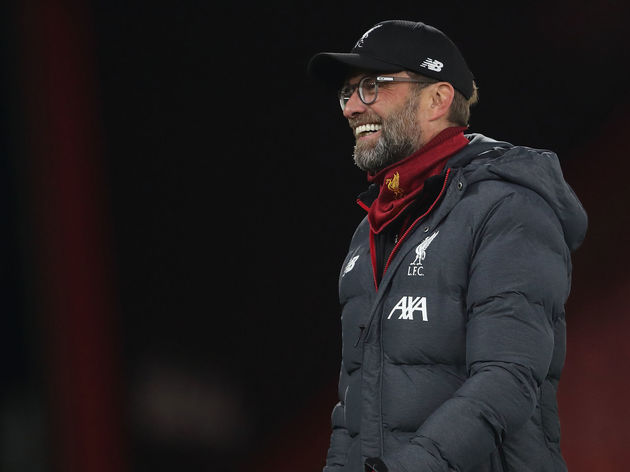 "Only Fabinho is injured, Matip is injured and Dejan Lovren had a problem, yes.

"And you need quality. You can’t have just somebody [for the sake of it] - I am somebody, I am tall, not quick, but I look like a centre half at least."

The 52-year-old went on to provide a fitness update regarding Lovren, claiming that the recent injury was only a minor issue. He continued: "Y​Lovren

The centre-back took part in training on Monday afternoon ahead of the midweek game, with ​Liverpool's website confirming this.

He has also been included in the 19-man travelling squad and could be in line to start the crucial match, with the Anfield side needing a point in Salzburg to book their place in the last 16.