McNeil has taken Turf Moor by storm this Premier League campaign and the Eagles believe the flying winger is a ready-made replacement if Zaha goes on to pastures new. According to the Sun, Roy Hodgson is keen to prize the rising star away from Burnley as he sees McNeil as a very attractive and affordable replacement.

In the 20-year-old former ​Manchester United trainee, Palace boss Hodgson would have the man to take on Zaha's role as the south London club's main attacking force.

The England Under-21 international has been a standout performer for the Clarets this season, having broken through to the first team in December last year.

McNeil only made his debut for the Under-21s in October but Burnley manager Sean Dyche believes it is only a matter of time before he receives a call up to the senior side. "When I see some of the other young players who are getting called up and are in and around the squad then he can't be far away in my opinion," Sky Sports.

The ​Burnley star has four assists in the ​Premier League and given the supply line he has provided to teammate Chris Wood, could be the man to reignite Christian Benteke's stuttering Eagles career.

Benteke has amassed just four goals in 60 games over the last two and a half years at the club, but is still a regular starter for Belgium so clearly has quality. And with regards to Zaha's future, even manager ​Hodgson has admitted it is going to be a tough task to keep hold of Palace's main man.

After their transfer ban was lifted, ​Chelsea have been given the green light to pursue potential transfer targets and Zaha is ​reportedly high on their wishlist according to ​football.london.

But, they are not the only club interested in signing the 27-year-old and the Sun have reported that London rivals Arsenal are lining up a £40m bid for the Ivorian. 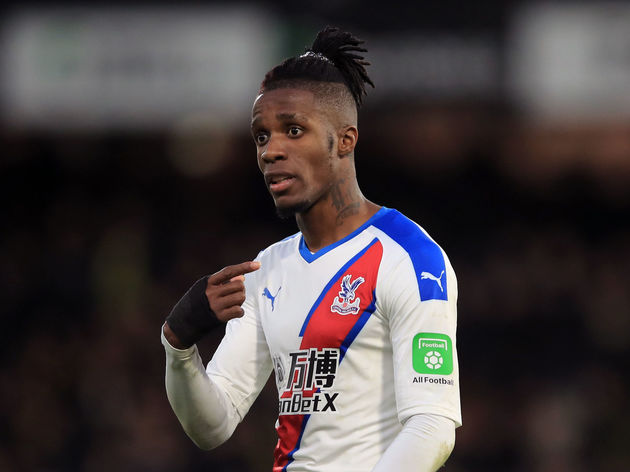