​Paris Saint-Germain have identified Liverpool star forward Sadio Mané as their preferred target to replace Neymar if the Brazilian leaves the club next summer.

Neymar was heavily linked with a return to Barcelona in the summer after a turbulent spell in France and, despite staying put for the time being, is understood to be desperate to seal the move as soon as possible. The only thing keeping the Brazilian at PSG seems to be the club's refusal to budge from their huge asking price of over €200m. 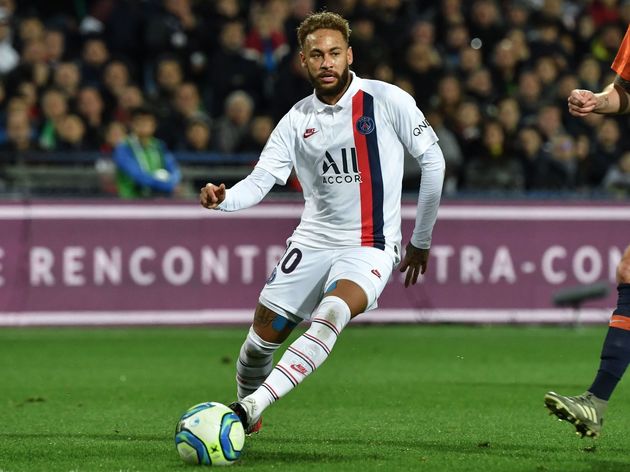 ​Barcelona are expected to reignite their interest at the end of the season while Real Madrid headed by Neymar super-fan Florentino Perez are also often linked. France Football (via ​Get French Football News) claim that PSG want ​Mané to be the man to fill the void in Paris.

Last summer, the man in their sights was ​Juventus' ​Paulo ​Dybala, but they have now been enamoured by Golden Boot-winner Mané and see him as the perfect man to take their squad to the next level.

PSG officials are understood to love Mané's work rate in both attack and defence - something which they have not always seen from Neymar - while his winning mentality is seen as potentially beneficial for the rest of the squad. 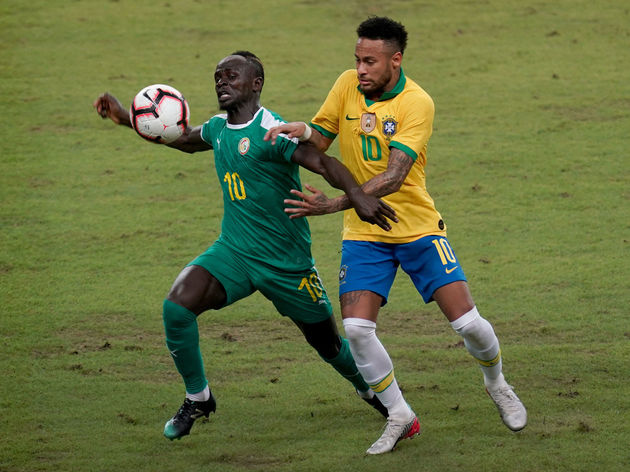 Some within the club see Mané as the 'perfect' replacement as they believe he is a very similar player to Neymar, but with some added strengths which the Brazilian does not possess.

Liverpool would likely do absolutely everything possible to convince Mané to stay. The 27-year-old is an integral part of their team and was vital to their ​Champions League glory last season, so you can guarantee they would demand a huge fee if they were to sell him.

Fortunately, should PSG sell Neymar, they would almost certainly be able to meet any demands. If Barcelona part with over €200m to bring him back to Camp Nou, PSG would be able to use the vast majority of that money to tempt Liverpool into negotiating. Mané has racked up 13 goals and seven assists in all competitions this season, firing Jürgen Klopp's side into an imposing lead in the ​Premier League.

There is no way Liverpool would want to let him go for any amount of money, so this one would likely only be a possibility if Mané himself decided he wanted a new challenge.

However, back in October he spoke publicly about his desire to stay at Liverpool '​forever', so that certainly does not seem like much of a concern.