​Jose Mourinho is set to put his faith in 17-year-old Tottenham striker Troy Parrott in an attempt to keep him at the club in the long-term.

Parrott, who has two years left on his current contract, made his Premier League debut for Spurs on Saturday, coming on as a late substitute in their 5-0 win over Burnley. 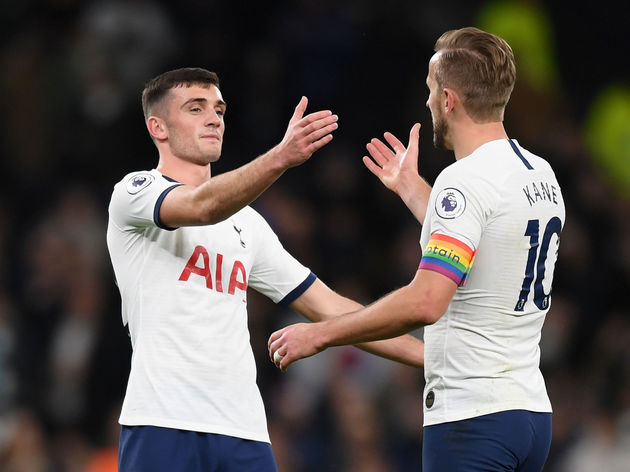 Despite his inexperience, he is already a full international for the Republic of Ireland having made his senior bow in November, and ​90min previously reported that he is the subject of interest from Borussia Dortmund and Bayern Munich.

However, new ​Tottenham boss Mourinho is keen to keep Parrott around, and will reward the youngster with more first team appearances in the near future, according to the ​Evening Standard.

After giving Parrott the match ball following the Burnley win, Mourinho said: “Sometimes [the match-ball] is for the guy who has his hat-trick, but I think it has a bigger meaning for a 17-year-old. Last week he was playing in the UEFA Youth League with kids of his age. Today he played in the Premier League. Amazing week for him.”

While the Irishman will be integrated into the senior side, Mourinho looks set to reverse Mauricio Pochettino's policy of not allowing young players to leave on loan.

His Argentine predecessor was notorious for keeping youth players at the club in order to be moulded in his image, but Mourinho is likely to send some of Spurs' top prospects out on loan in order to gain first team experience. Midfielder Oliver Skipp and defender Japhet Tanganga look most likely to be shipped out. 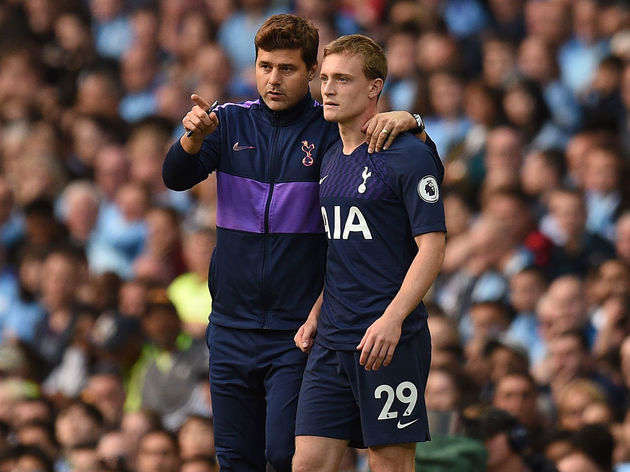 While players like Harry Winks benefitted from Pochettino's treatment of young players, others such as Kyle Walker-Peters significantly stagnated. The right-back is expected to make his first appearance for Tottenham under Mourinho against Bayern Munich in the Champions League, with Parrott also set to feature.

Spurs head to the Allianz Arena without anything left to play for, as both sides have secured qualification and Bayern have sealed top spot in Group B.