Representatives from Barcelona and Juventus have met to negotiate a swap deal which would see Ivan Rakitic leave Catalunya for Turin in January.

The Croat has been a peripheral figure for La Blaugrana this term, having been a regular in the side during his first four campaigns at the Camp Nou. He had looked to engineer a transfer away from the club in the summer, with Juve amongst the teams vying for his signature, but a move never materialised. According to ​CalcioMercato, Juve officials have held talks with the ​Barça 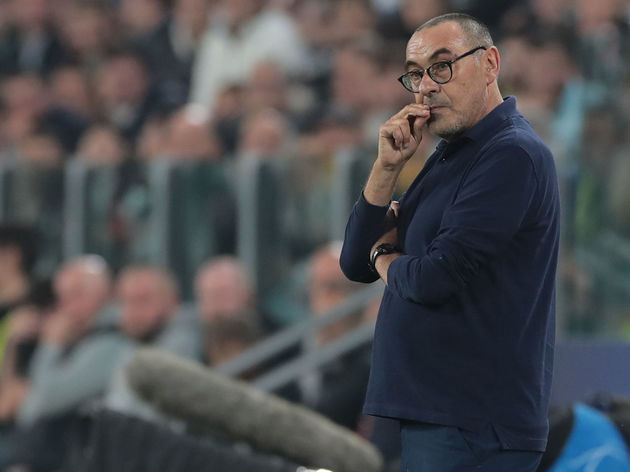 If Rakitic decides he wants a switch to Italy, that's probably what will happen. His current employers have made it clear they won't stand in his way, Juve can easily match Barcelona's valuation, and it seems work has already begun to take him to the Allianz Stadium.