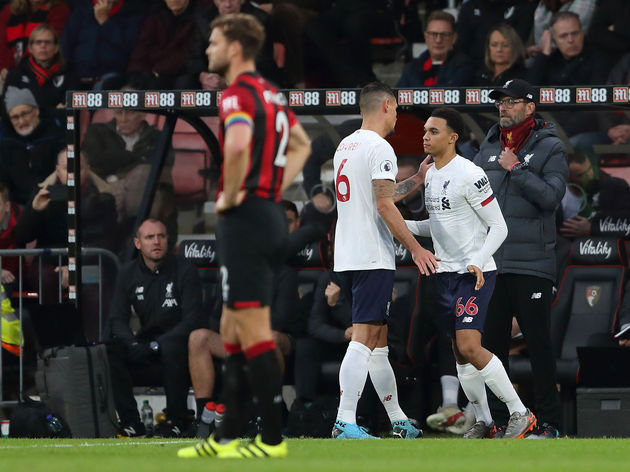 “Today the people were shouting for Divock Origi," the manager said, via ​Liverpool's website. "I get that, I loved the performance of Origi [against Everton] but bringing him on just to say thank you when we have so many games? 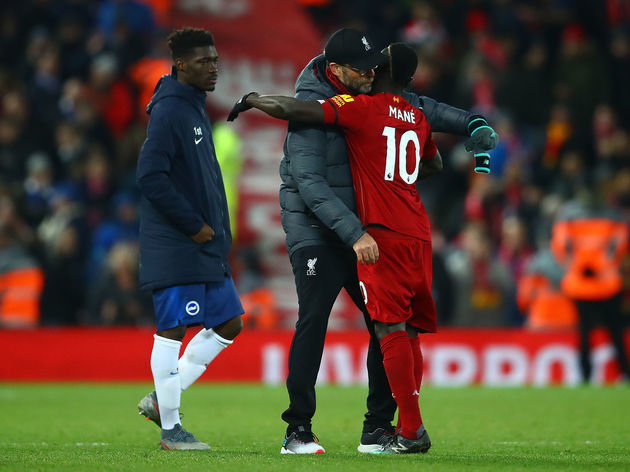 “We’ll see how we start on Tuesday, I have no idea about that now. But we could give these two, plus Gini and Adam, four players kind of a rest [on Saturday] and hopefully they are all fit again for Tuesday and we will make decisions.”

The Reds travel to Austria on Tuesday before Watford come to Anfield, ahead of a trip to Qatar - for most of the first-team squad - for the FIFA Club World Cup the following week.

A second-string side will stay home to take on Aston Villa in the EFL Cup quarter-final before Premier League duty recommences with a huge trip to ​Leicester on Boxing Day.