W90
WorldNews
Lists
Next Article
Juventus vs Parma: How to Watch On TV, Live Stream, Kick Off Time & Team News

​Maurizio Sarri's midfield options at Juventus have become further depleted with the news that Rodrigo Bentancur may have suffered a serious knee injury during the 3-1 defeat at Lazio on Saturday.

The Uruguayan was substituted in the 41st minute to be replaced by Emre Can, and his problem could put Sarri in a tricky situation for their next Serie A game against Udinese.

Both Miralem Pjanic and Juan Cuadrado will be suspended so will likely feature in the midweek Champions League clash against Bayer Leverkusen, but Sami Khedira is out for three months following surgery, while there are fitness doubts over Aaron Ramsey, Adrien Rabiot and Douglas Costa. 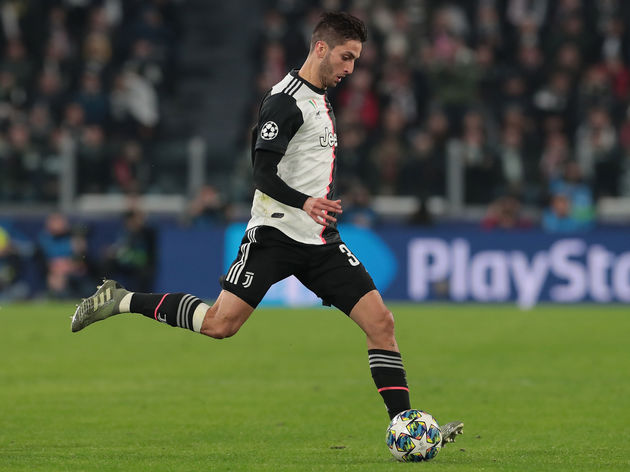 Speaking after the 3-1 loss, Sarri told DAZN, as quoted by ​Football Italia: “Federico Bernardeschi and Ramsey could probably be used in that role, so we’ll see about some tests there.”

Saturday's defeat means ​Juve have dropped points in their last two Serie A games, with Antonio Conte's ​Inter now holding the advantage in the title race following their 0-0 draw with Roma on Friday night.