Former Arsenal manager Unai Emery has been approached by Everton for their vacant managerial role, though it is ​believed the Spaniard wants more time to plot his next move.

Emery was sacked by the Gunners in late November following a terrible run of results which has basically made Champions League qualification near on impossible, though he is thought to be keen on improving his English language skills as he sees England as a viable location for his next role.

According to ​Sky Sports, an 'informal meeting' was held in London, with Emery already thinking about his next challenge following his departure from the Emirates. Everton's search for their next manager will intensify this week, with Monaco's Leonardo Jardim now among the leading candidates for the role at Goodison Park.

Caretaker boss Duncan Ferguson steadied the ship in brilliant fashion on Saturday, as Richarlison's early goal and Dominic Calvert-Lewin's brace earned a deserved 3-1 victory over Chelsea, hauling the Toffees out of the bottom three in the process.

However, Ferguson is not expected to take charge on a permanent basis, despite the Mirror reporting that Everton are having more trouble than they'd like in sounding out a potential replacement for Marco Silva. 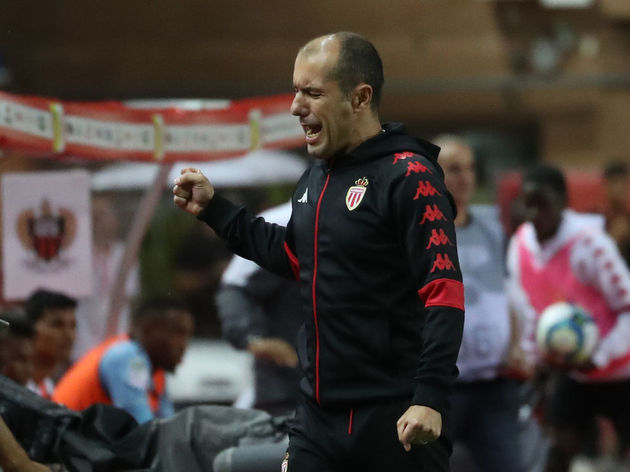 Former Spurs boss Mauricio Pochettino was allegedly spoken to but unsurprisingly turned down the role, with Carlo Ancelotti - seemingly on the brink at Napoli following some poor results - is also said to be unreachable.

Niko Kovac - who was at the Chelsea game and has also been ​linked with the Arsenal job - and Marcelo Gallardo are other candidates ​rumoured to be in the running for the role. 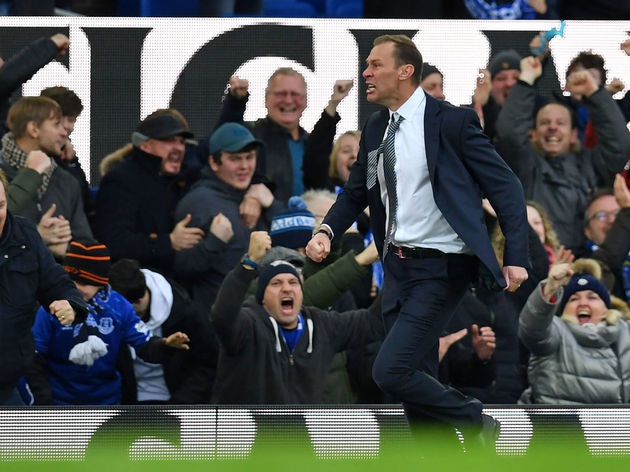 Ferguson isn't worried though and insists that he'll happily do the job for as long as he is required, stating: