​Everton have confirmed the club is investigating homophobic chanting that was reported during Saturday’s Premier League win over Chelsea at Goodison Park.

It comes just a week after West Ham fans were condemned over similar reports of homophobic chanting aimed at Chelsea supporters during a clash between the sides. 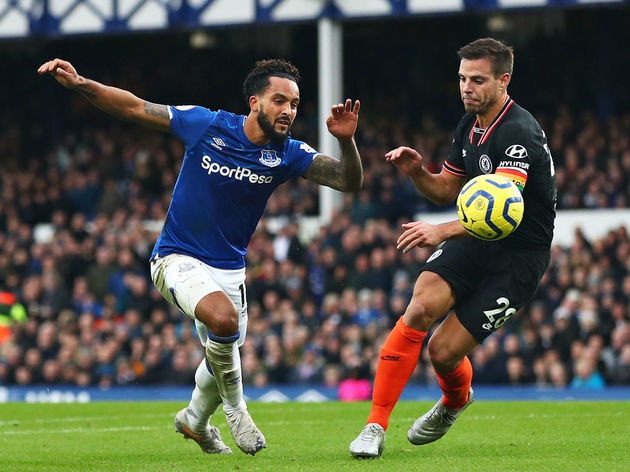 Everton prevailed in interim manager and club legend Duncan Ferguson’s first game in charge following the dismissal of previous boss Marco Silva, but the occasion has been marred.

A statement from the Toffees on the matter read, “Everton is working in conjunction with Kick It Out and has commenced an investigation into homophobic chanting reported during Saturday’s Premier League game against Chelsea.

“Both the Club and Kick It Out have received reports of a homophobic chant being aimed at Chelsea’s fans by a small section of the home crowd.

“Homophobia has no place within our stadium, our Club, our community or our game. The Club strongly condemns such behaviour and is carrying out a thorough investigation which will include liaison with Merseyside Police.” There is also an appeal for matchgoers with information on any form of discrimination at Everton to report it via email to reportit@evertonfc.com.

The homophobic chanting was not the only unsavoury moment of the weekend in the Premier League, with Manchester City working in conjunction with Greater Manchester Police to investigate alleged racist abuse directing at Manchester United players at the Etihad Stadium.

A fan was seen on television cameras making what appeared to be monkey noises and gestures in the direction of United players. During the same incident, United midfielder Fred had also been struck by an object thrown from the crowd, with other missiles also thrown onto the pitch.

Kick It Out reported in July that last season saw an alarming rise in discrimination in football, with a 32% rise in reports covering all forms of discrimination, including racism and homophobia.