Milan won the game 3-2 thanks to goals from Krzysztof Piatek, Theo Hernandez and Giacomo Bonaventura to move into the top half of the Serie A table. Reports emerging from Italy surrounding the stabbing incident outside Bologna's Stadio Renato Dall'Ara highlight that there are no suggestions of involvement from home supporters.

Rather, the stabbing took place when an argument between Milan fans escalated. It is thought that travelling supporters got into a disagreement upon leaving the stadium over who caught shirts and shorts that had been thrown into the crowd by Milan players at the end of the game.

There had been no crowd trouble during the game itself. The Italian reports have also relayed that the victim was stabbed in the abdomen and was taken to Maggiore Hospital. The fan is said to be out of immediate danger, but still in serious condition.

As for Milan on the pitch, it was a much-needed second consecutive win for Stefano Piolo’s side after Hernandez scored the only goal in a 1-0 away victory over Parma at the start of the month.

The last time Milan played Champions League football was in the 2013/14 season. 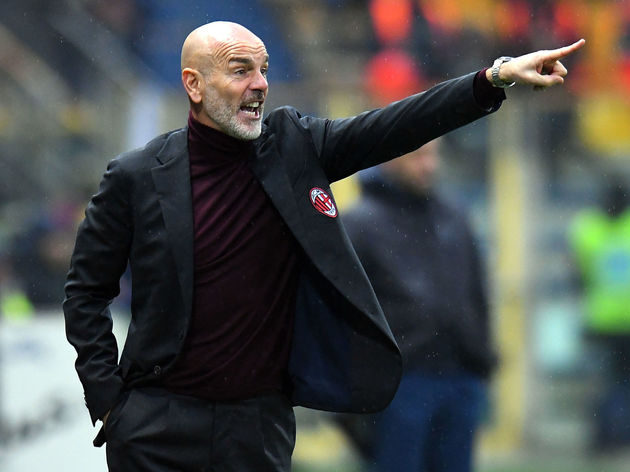 Next up for the Rossoneri before the Italian winter break is a home fixture against Sassuolo and a difficult trip to Atalanta, who are among the Champions League hopefuls. A victory in Bergamo would therefore be a huge boost for Milan, on the proviso they can also beat Sassuolo.