​Aston Villa are said to be readying an ambitious approach for Chelsea winder Pedro during the January transfer window.

Pedro has fallen well down the pecking order since Frank Lampard's arrival at Stamford Bridge, having made just four Premier League appearances since the start of the season. With his contract set to expire in the summer, the 32-year-old Spaniard may be allowed to leave in January. According to ​The Telegraph, ​Villa are eager to take advantage of the situation by securing a cut-price deal for ​Pedro and they see it as a real possibility as a result of his expiring contract.

Pedro would be able to walk away for free at the end of the season, so ​Chelsea could look to recover some form of transfer fee by selling him in January, rather than waiting until the summer to lose him.

The winger did recently confirm that he has ​received offers to leave Chelsea, admitting that this transitional season has been 'difficult' for him. Whether Villa are one of those sides to have already reached out to Pedro is unknown, but Dean Smith's side will certainly face serious competition for the World Cup winner's signature if they are in fact serious about this deal.

​Juventus executives are thought to have ​already met with Chelsea over potential deals for both Pedro and ​Willian, and I Bianconeri would definitely present an intriguing offer for both players.

However, game time is far from a certainty in Turin. Manager Maurizio Sarri has rarely used a formation with wingers this season, so Pedro may be forced into a reserve role once more if he does move to Italy. 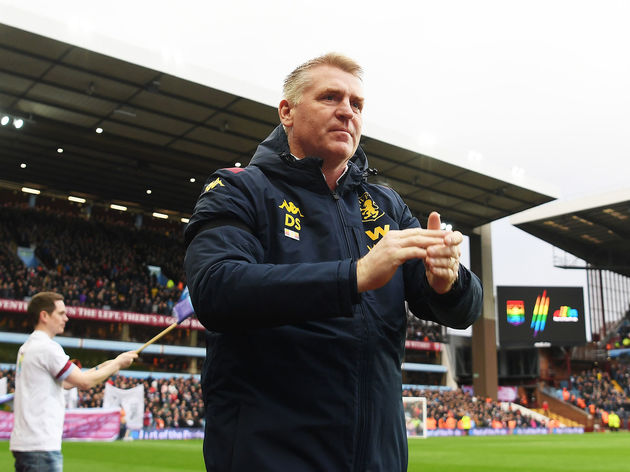 That is where Villa will hope to have the upper hand. They are on the lookout for attacking reinforcements, and they would be able to offer Pedro the regular minutes which he has been crying out for this season.

In addition, with John Terry as assistant manager, Villa may well have the upper hand out of all possible suitors when it comes to relationships at Chelsea.

It certainly looks as though Pedro's time with Chelsea could be coming to an end soon. Fortunately for the player, there does not appear to be a shortage of options for him to choose between.