​Liverpool manager Jürgen Klopp has insisted that none of his players have a problem with being dropped as they all understand that rotation is necessary if the Reds are to compete for silverware.

Mohamed Salah has been an unused substitute twice in Liverpool's last four league games, while Sadio Mané sat out Saturday's 3-0 win over Bournemouth, with Klopp looking to give opportunities to everyone in his squad. ​Divock Origi, Jordan Henderson and ​Roberto Firmino have also found themselves benched in recent weeks, but Klopp insisted (via ​Metro) that his entire squad are aware that they cannot play every single game.

"I have a really smart group of players. They look at the schedule, they see that’s how it is. We carry on and need everybody. "

Klopp went on to explain that, for the win over Bournemouth, Liverpool had just 14 senior players available, which means that he needed to be careful about who he played and who he allowed to rest.

"If somebody in that small squad is concerned or angry that he’s not starting this or that game, I can’t help them," Klopp added.

"[Against Bournemouth] the people were shouting for Divock Origi. I get that, I loved the performance of Divock Origi [against Everton] but bringing him on just to say thank you when we have so many games - it was wonderful that we didn’t have to and the best part of the game was that we didn’t have to use Sadio Mané. He has been an all-time player in the last couple of weeks. 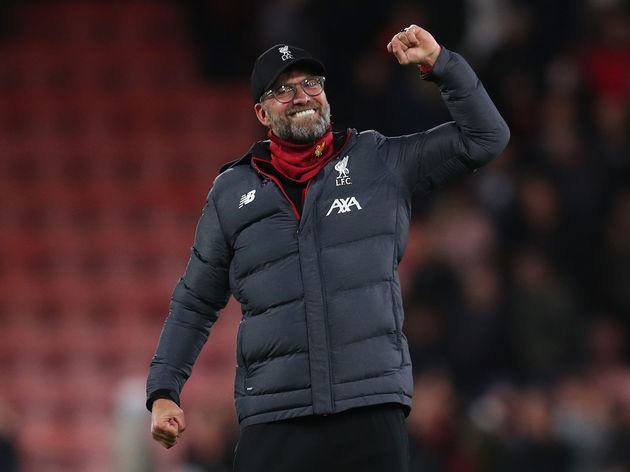