​Arsenal have confirmed that midfielder Dani Ceballos will return to training in mid-December, as he continues his recovery from a hamstring injury picked up at the beginning of last month.

The on-loan ​Real Madrid midfielder has missed the ​Gunners' last five matches in all competitions after coming off early in the second half in their 1-1 Europa League draw with Vitória Guimares on 6 November.

In his absence, his side have struggled badly, picking up just two points in the league and losing at home to Eintracht Frankfurt in a run that saw manager Unai Emery lose his job. 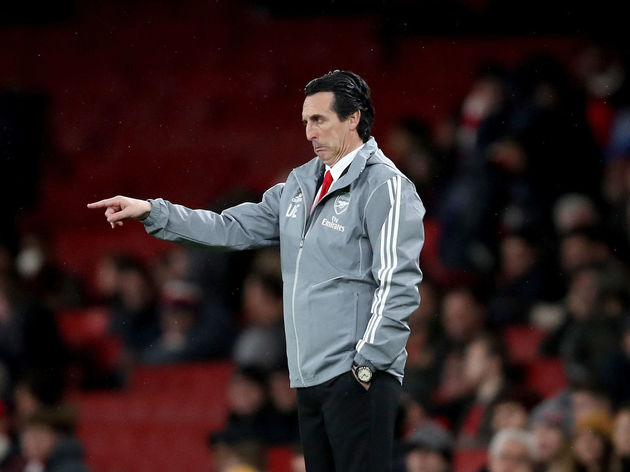 Though his form has been indifferent since joining on loan from the Spanish giants, Arsenal's recent failings have led to fans clamouring for the injection of midfield creativity he can bring to the side, but they may have to wait a little longer for his return, as the club issued an update on his fitness ahead of ​Monday night's clash with ​West Ham.

The ​club report on their official website that he is set to return to training in 'mid-December', meaning that while Monday's fixture and the subsequent Europa League tie with Standard Liege in Belgium will come too soon, he could find himself back in contention to face Manchester City on 15 December. If he misses that one, the trip to Everton a week later looks like a likely return date for the Spaniard.

​Arsenal also confirmed that there is better news as far as Rob Holding is concerned, as the defender being assessed for a potential return to the side on Monday.

The centre-back's only league appearance came from the start against Leicester a month ago, as he continues to struggle with injury after making his comeback from a cruciate injury earlier in the season.