Former Bayern manager Niko Kovac is reported to be interested in succeeding Unai Emery at Arsenal and will travel to watch their clash with West Ham on Monday.

The Gunners are on the hunt for a new permanent boss after Emery's departure last month, with interim head coach Freddie Ljungberg struggling to get a tune out of his players in the short-term.

Kovac - who was sacked by Bayern Munich following an indifferent start to the season - has been one of a host of names linked with the job. 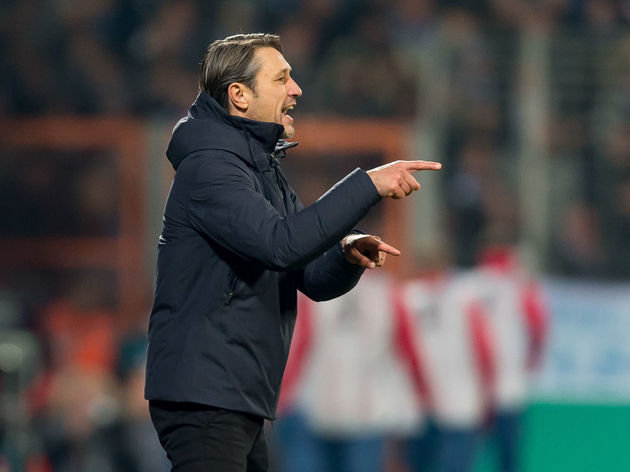 Rumours were rife that the Croatian was being lined up to take over at ​Everton after he was seen watching the managerless Toffees ​beat Chelsea 3-1, although those were quickly dispelled by reports explaining he was only in England to​ take in a few games during his break from management.

Everton may be a non-starter for Kovac, with Vitor Pereira and David Moyes the two clear favourites to take over from interim boss Duncan Ferguson at this stage. However, ​Goal now say that Kovac is 'interested' in taking over at ​Arsenal, and will watch his prospective new side when they travel to the London Stadium on Monday night.

It's unclear if his presence will boost his chances of landing the job, but every little may help as he faces no shortage of competition. Manchester City assistant manager Mikel Arteta is among the frontrunners, while a win at West Ham may leave Ljungberg in with a chance despite managing just one point from his two games in charge so far. 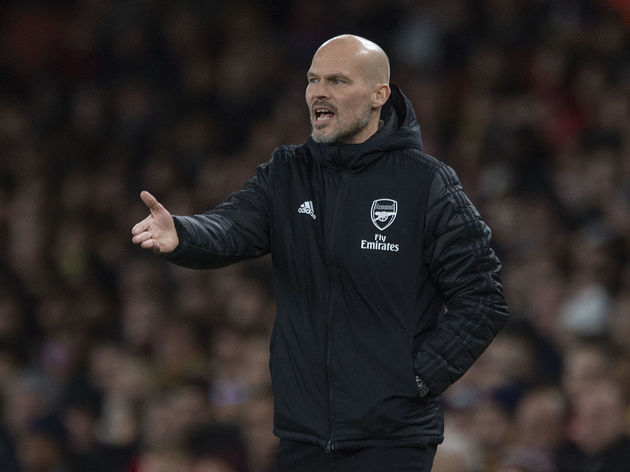 Gunners legend and current Nice manager Patrick Vieira, meanwhile, is said to be among candidates who have been 'quizzed' by the Arsenal board on their suitability for the job.