​It's a mighty long trip for Southampton this Sunday as they travel to the north east to take on Newcastle United in the Premier League.

The Steve Bruce revolution is in full swing at St. James' Park, with Newcastle currently sat in 11th having won three of their last five domestic outings.

Steve Bruce has named his starting XI for #NEWSOU... pic.twitter.com/Y30lg1vFL1

It's an unchanged starting 1️⃣1️⃣ as #SaintsFC take on #NUFC: pic.twitter.com/ztwjjVMEsP

However, the visiting Saints are living a blessed life in recent weeks as well, unbeaten in their last three and knowing a victory on Sunday would see them jump out of the relegation zone. That 9-0 thumping at the hands of Leicester may have just saved their season...

Here are some stats you need to know before Sunday's bottom-half clash... 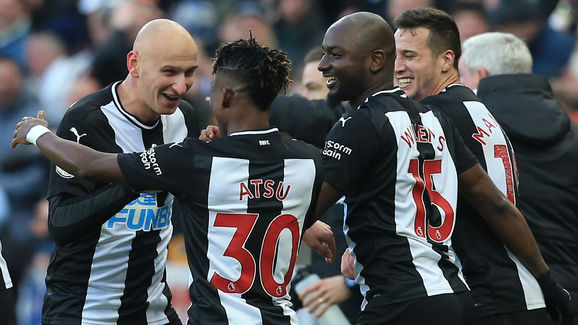 ​The Magpies are hardly known for their swashbuckling style, but regardless, they have been getting results. ​Newcastle 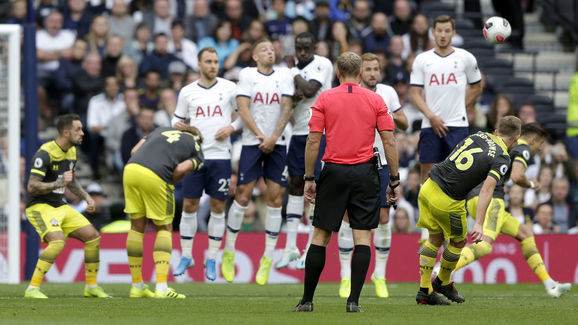 No, not Newcastle. ​Southampton have been king of dead balls recently with s This fixture has been relatively comfortable in recent history for Newcastle at St. James' Park.

Amongst the Southampton Greats If it hadn't been for Danny Ings this season, Southampton really would have been all but doomed by Christmas. But with their fox in the box back to full fitness and form this term, they finally have a steady stream of goals.

​Ings has scored in his last four Premier League appearances for Southampton - only two Southampton players have scored in five in a row, with James Beattie doing so twice (2002 & 2003) and Matt Le Tissier also achieving it twice (1994 & 1996). Southampton don't score a great deal, but when they do it's normally an Englishman.