​Liverpool are supposedly keeping a close eye on Brazilian youngster starlet on a free transfer when his contract expires in February 2020.

Jurgen Klopp's squad has plenty of options in his squad, but with Rhian Brewster possibly leaving on loan in January, the manager has admitted he could bring in more players in the upcoming transfer window.

The Merseyside club have focussed their recruitment policy on stars of the next generation, while Evanilson could prove a shrewd move a cut-price.

​Netflu in Brazil has reported that the 20-year-old forward doesn't feel 'valued' by Fluminense, and he has no intention of extending his contract beyond this winter, which has opened the door for a move to the Premier League.

​Liverpool have been keeping a close eye on the striker's progress this season, and they are excited by the development and skills that the youngster possesses. Evanilson is an accomplished dribbler on the ball, as he had previously plied his trade on the wing, but his goalscoring ability is equally as impressive.

The forward has flown under the radar among a plethora of attacking Brazilian talent, with the likes of Vinicius Jr, Joelinton and Wesley all securing big-money moves in recent years.

His progress has not gone unnoticed however, and Liverpool are not the only club interested in recruiting the exciting prospect. 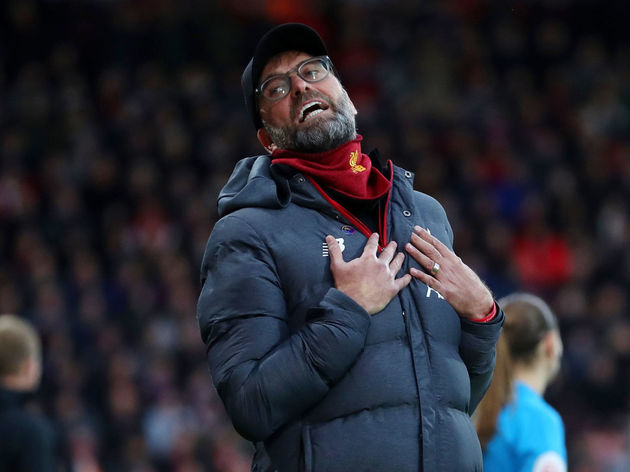 It is believed that Liverpool may make a £4m bid in January to secure the youngster's signature before his contract expires a month later, and 'cash-strapped' Fluminense may have little option than to accept the deal, as Brazilian football journalist Robbie Blakeley explained to​Football Whispers

“Fluminense are cash strapped so even if a bid was something like £4million, a relative pittance for a ​Premier League club, that converts into roughly 21 million reais, a fortune for the club in their current predicament.

“Brazilian teams love selling to the Premier League, and China, but not just because of the money on offer. The exposure they receive benefits them in the long run.”

Evanilson has shown plenty of promise in his young career, and it is believed that he could flourish into one of the most dangerous attackers in world football, under the right management.