​Juventus manager Maurizio Sarri has claimed that he has struggled to find a way to play Cristiano Ronaldo alongside fellow forwards Gonzalo Higuaín and Paulo Dybala.

Ronaldo apparently clashed with Sarri after he was substituted during November's 1-0 win over AC Milan, and he has rarely started alongside both Dybala and Higuaín, despite regular calls from fans to deploy all three together. 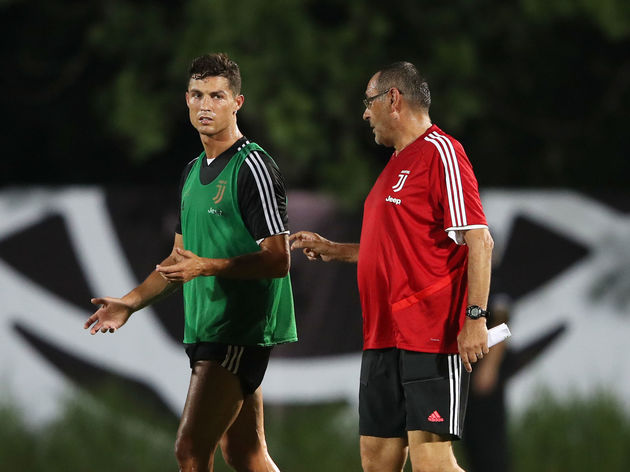 Speaking ahead of his side's 3-1 loss to Lazio on Saturday (via the ​Daily Star), Sarri insisted that playing the trio alongside each other would not work as ​Ronaldo's style of play does not complement that of his teammates.

“Right now, playing three forwards is difficult due to the characteristics of the players,” Sarri explained.

“You can't prohibit ​Dybala from dropping deep, and at the same time Cristiano's characteristics are not to play too central. We must take some precautions to fill the penalty area more.” 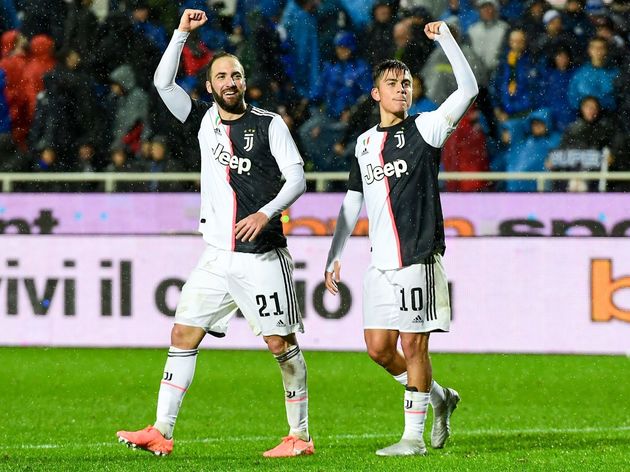 It was Ronaldo and Dybala who were given the nod on Saturday, with ​Higuaín coming off the bench to replace the Argentine late in the game, but that was not enough to stop ​Juventus from falling to their first defeat of the season.

Ronaldo gave his side the lead in the first half, but Lazio hit back with goals from Luiz Felipe, ​Inter