​Everton's hunt for a new manager rumbles on as Niko Kovac denies he is in the running despite attending the club's most recent fixture. Meanwhile, Marcelo Gallardo is stalling on a new deal at River Plate amid heightened speculation.

Marco Silva was sacked as the Toffees' boss following a dismal 5-2 humbling against bitter rivals Liverpool at Anfield, leaving the club in the bottom three and staring down the barrel of a relegation scrap.

The Premier League's Best Ever Manager.

Duncan Ferguson was placed in temporary charge following the Portuguese's dismissal, and proceeded to mastermind a superb 3-1 success over Chelsea in his first game in the dugout, ending a sequence of three straight ​Premier League defeats.

That still hasn't prevented ​Everton from eyeing a new boss, with one of the managers in attendance at Goodison Park was recently sacked Bayern Munich manager Kovac, who is one of the names being linked with the vacant manager's role on Merseyside. However, according to ​Goal, his visit was purely one of pleasure, as he will visit a number of top-flight matches in England.

It is added that the Croatian intends to take a break from management, distancing himself from any available positions, with the 48-year-old even set to watch Arsenal take on West Ham on Monday.

One manager whose future is also undecided is River Plate boss Gallardo. This time, however, the Argentine has opened the door to the vacant Everton hot seat, having refused to confirm whether he will remain in charge of the club after the upcoming Argentina Cup final.

This comes courtesy of the ​Mirror, who say the Toffees are interested in the South American, with his current deal set to expire after his side take on 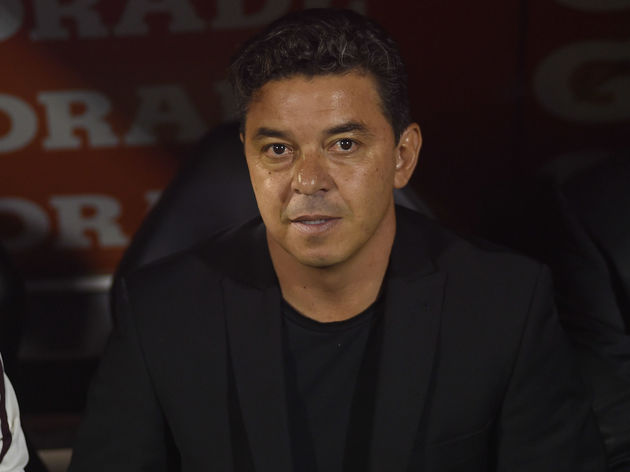