​Steven Gerrard is close to signing a new five-year contract at Rangers, having agreed terms with the club.

Steven Gerrard is close to signing a new contract as Rangers manager until 2024.

Terms have apparently been agreed between the two parties and the contract should be finalised in the near future.

Gerrard replaced Graeme Murty at Ibrox in the summer of the 2018 and dramatically re-structured the club's playing squad, before lead the Gers to a second placed finish in the league.

His new contract would expire in 2024, though it is not certain that he would see the entirety of this deal out, with the former Liverpool midfielder making no secret of his desire to return to Anfield as manager in the future. 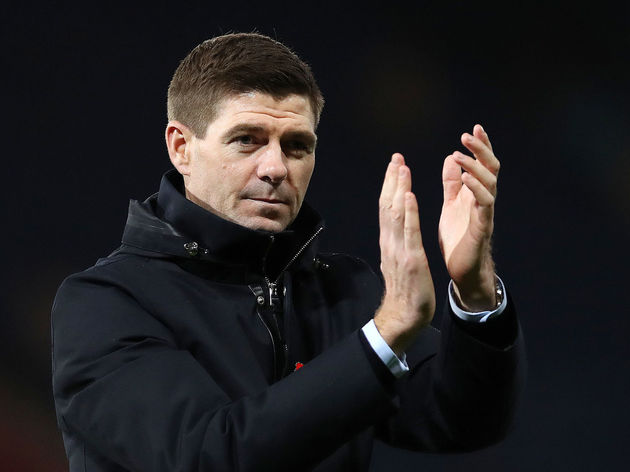 Rangers assistant manager Michael Beale ​recently revealed that the possibility of taking over at Anfield is something Gerrard has in the back of his mind.

"I don't think Steven is looking too far ahead, it is a big job and obviously that is the dream - or rather, the aim - for him long term to manage the club." After facing their Old Firm rivals on Sunday, Rangers will play their final Europa League group game of the season, against Young Boys of Switzerland.

Rangers are currently top on goal difference but remarkably each of the four teams in Group G could still secure qualification for the knockout stages.