​Let me just put on record - before mercilessly making fun of him for 750 words - that I think Nigel Pearson is an extremely competent football manager.

The job he did at Leicester City during both of his spells there was nothing short of miraculous, transforming a club at the lowest ebb in its history into a side with the infrastructure to pull off one of the best sporting miracles of all time.

Right, now that's out of the way, let's get into his ostrich-calling, player-strangling, fan-abusing antics, shall we? Pearson made a return to management with ​Watford this week, in a move that was greeted positively by everyone except James McArthur...more about that later.

Zany characters like him are great for the ​Premier League; and here's a list of things to expect now that the man with the most sensible haircut in football has returned.

Tracksuits and the Whitest Trainers You Have Ever Seen ​Tracksuit managers were in danger of becoming an endangered species in the Premier League in few years ago.

Luckily, Chris Wilder, Frank Lampard, Jurgen Klopp and a string of others are nobly keeping the fashion choice alive in more recent times, but none of these bosses are going to know what hit them when they see Big Nige patrolling the opposition dugout.

Each of Pearson's Watford tracksuits will be loose fitting - none of this slim fit nonsense - while his trainers will always have that fresh out the Sports Direct box whiteness. A real throwback to less fashion conscious times. 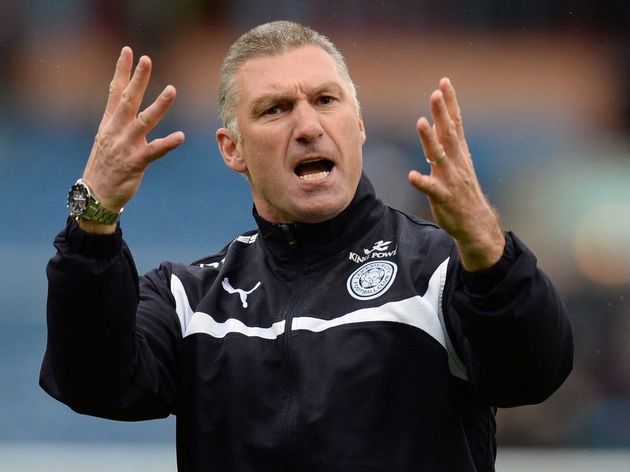 ​Remember when Pearson told a Leicester fan to 'f**k off and die' after a 3-1 defeat to Liverpool? Good times. After the incident, the then-Foxes boss was asked whether he wanted to apologise and he responded in typically brassy fashion.

Expect more of the same this season if any Hornet fans dare to step out of line at Vicarage Road.

Some Incredible Press Conference One Liners 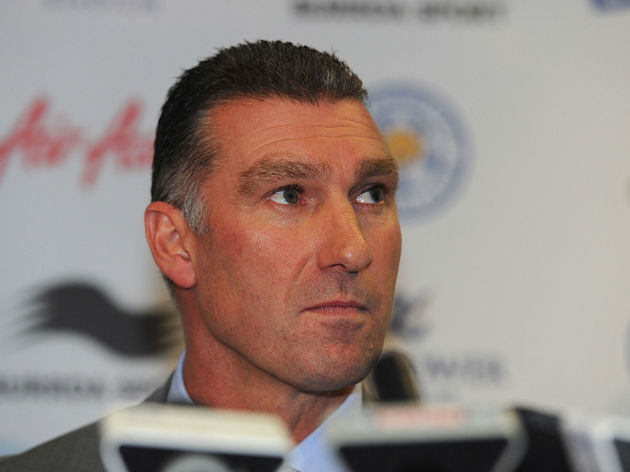 There was also another occasion where he called a journalist a 'f***ing p***k' for what was a pretty reasonable line of enquiry.

The crescendo of Pearson's controversial media handling came after the Foxes slumped to 3-1 defeat to ​Chelsea in April 2015. During an absolutely hilarious two minute rant he called reporter Ian Baker an ostrich. Yep, an ostrich.

This wasn't just a throwaway line either, Pearson extended the metaphor to undeserved length, claiming that he had the flexibility to put his head in the sand while Baker did it. You know what actually, go onto YouTube and watch it RIGHT NOW. You will not be disappointed.

I cannot wait to find out which animal Pearson compares Watford's media pack to in his opening press conference. ​Fans, the media and now referees?! Is nobody safe from Pearson's wrath?

Mike Dean was the most famous target of the former Derby boss' criticism, following the Foxes 4-3 defeat to ​Tottenham during the 2014/15 season.

He replied: "What's the point? What is the point in talking to him? He's one of the most arrogant men I've ever met!" ​Pearson must take a lot of comfort in the fact that if it doesn't work out for him at Vicarage Road, he's got a career in MMA waiting for him. The 56-year-old once ​fought off a pack of wild dogs in the Carpathian mountains​Crystal Palace

After James McArthur accidentally took the Foxes manager out following a tangle with Marc Albrighton, Pearson executed a textbook UFC chokehold, pinning the Scotsman to the floor and refusing to let him go.

It was a real alpha male power move and in true WWE heel fashion, he fanned the flames of the feud in his post-match press conference.

When asked by why he held McArthur down, he responded ​(via the Independent): "It's okay, don't worry about that...if there's anything to say I'll say it. I'm more than capable of looking after myself there's no doubt about that."

Round two between the pair on Saturday when the Hornets host Palace?