Watford vs Crystal Palace: 6 Key Facts & Stats to Impress Your Mates Ahead of Premier League Clash

New ​Watford boss Nigel Pearson will be looking on with eager eyes as the ex-Leicester man's new side take on ​Crystal Palace at Vicarage Road in the ​Premier League.

Under-23 coach Hayden Mullins will take charge of proceedings against the Eagles as the hosts attempt to revitalise what has been nothing less than an atrocious start to the season, particularly on home soil.

Can they bounce back after the sacking of Quique Sanchez Flores? Or will it be the same old, same old for Hornets fans?

Here's a look at the key facts and stats, courtesy of Opta. The Hornets will be

Stung at the Hornet's Nest ​Watford are winless in their seven Premier League games at Vicarage Road this season (D3 L4). 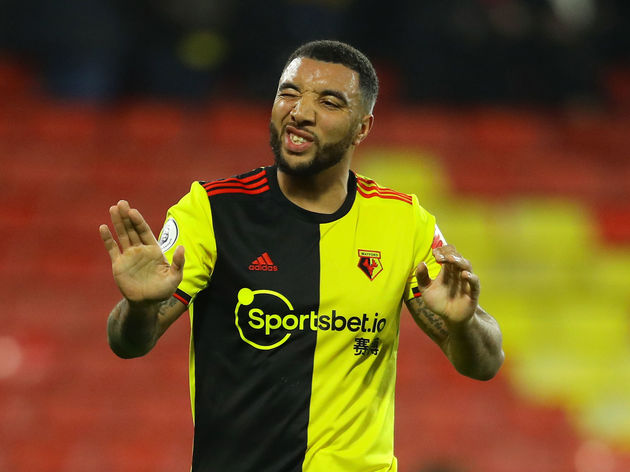 ​Crystal Palace are the second worst side in the Premier League this season on the goalscoring front as they have netted a mere 14. This seems rather good though when you compare it to their opponent's tally. His previous two goals for the club in the competition had come across a 27-game spell. The real Londoners (Watford are not in London, it doesn't matter if they have a tube station) have won nine of their 16 away league games in 2019 (56%).