Everton vs Chelsea: 7 Key Facts and Stats to Impress Your Mates Ahead of Premier League Clash

Life after Marco Silva begins for Everton on Saturday, as they welcome Chelsea to Goodison Park in the Premier League.

An emphatic 5-2 midweek defeat in the Merseyside derby w​as the final straw for Silva, as the Toffees fell into the bottom three.

Fourth place ​Chelsea are the visitors for the opening match of the Fergie era.

Thanks to Opta, here are all the best stats and facts ahead of the fixture. 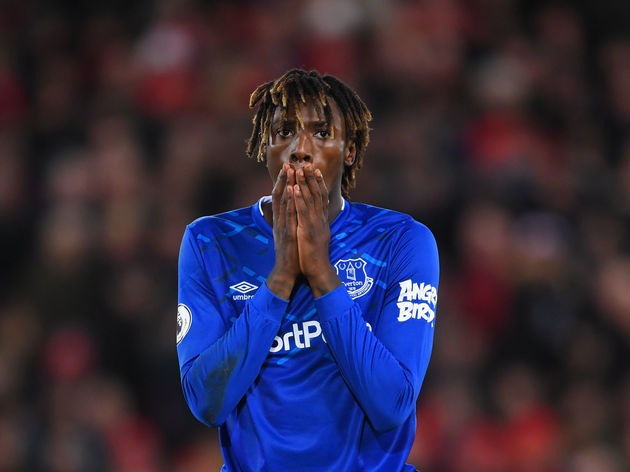 ​. Wayne Rooney and Francis Jeffers lined up for Everton, City had Robbie Fowler and Nicolas Anelka up top, and Will Young had just knocked Westlife off top spot in the UK charts. Chelsea have failed to score in their last three Premier League games against Everton (D2 L1). They’ve never gone four consecutive games without a goal against an opponent in the competition, last doing so in the top-flight against Bolton (1958-1960).

However, the chances of Everton keeping Chelsea out appear slim. Everton themselves have a good recent record against Chelsea,