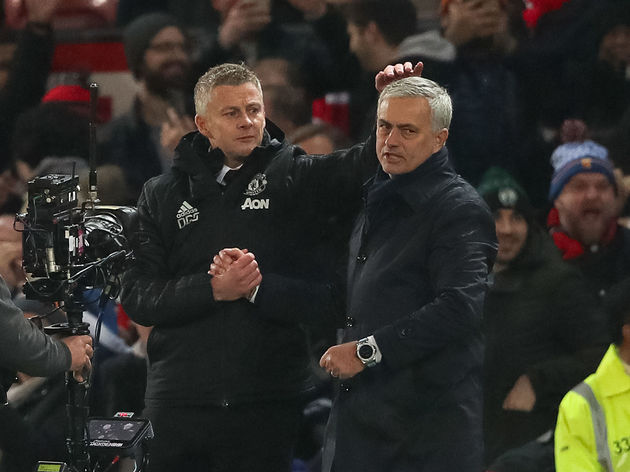 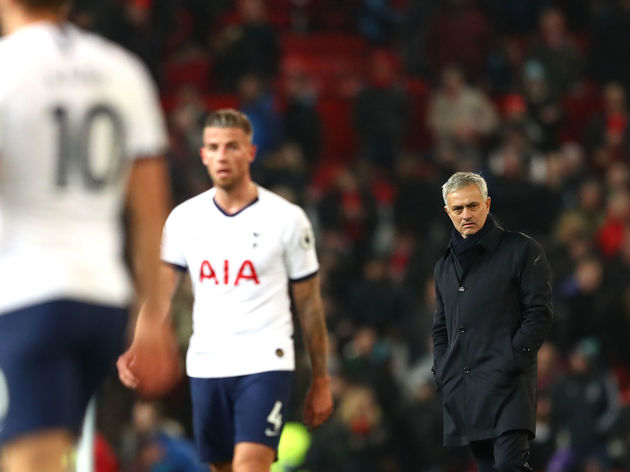 Toby Alderweireld and Jan Vertonghen could leave on free transfers at the end of the season, but most of the attention is focused on Christian Eriksen, who has been tipped to join either ​Real Madrid or Manchester United next summer. 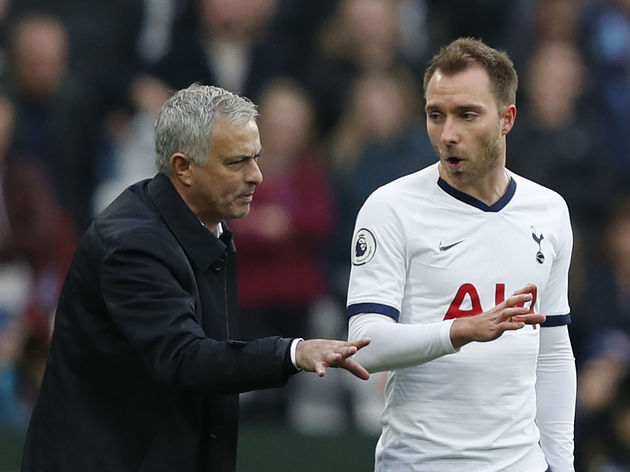 "My feelings are until I have anything official, rather than hypothetical things and speculation, there is not much to comment," he added, quoted by the Mail. "Of course I have had a conversation with him, of course I have to defend the best interests of my club.