Watford have confirmed former Leicester boss Nigel Pearson as their new manager on a contract until the end of the season, following the departure of Quique Sanchez Flores.

Pearson was in charge when Leicester earned promotion to the Premier League and left in 2015 after guiding the Foxes to safety, having been bottom of the table at Christmas.

Watford’s chairman and CEO Scott Duxbury said, as quoted by Watford's website: “Nigel is an impressive coach and comes with all of the experience and success we believe can have a very positive impact on our season.

We are pleased to confirm the appointment of Nigel Pearson as Head Coach on a contract that runs initially until the end of this season.

“It’s been a pleasure spending time listening to the passion with which he talks about the game. His enthusiasm, organisation and motivation will I’m certain prove essential in driving the team forwards and upwards over the coming weeks and months.”

The 56-year-old, who had a brief stint at Derby before taking charge of OH Leuven from September 2017 to February 2019, is the latest in a long line of managers to take the reins at Vicarage Road over the past few years.

Ian Baker, Pearson ​said: "I think you must have been either head in the clouds or away on holiday or reporting on a different team because if you don't know the answer to that question...your question is absolutely unbelievable...the fact you do not understand where I am coming from. 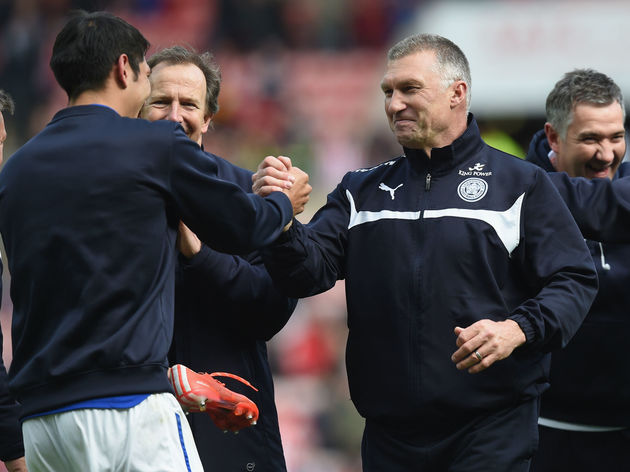 ​90min - opting instead to wait for an opportunity which is right for him.