​Two of the Premier League's resurgent teams will face off on Saturday when Southampton make the long journey north to play Newcastle.

The Magpies are coming off an impressive 2-0 away win at Sheffield United and currently sit just outside the top half in 11th. Steve Bruce's side have impressively only lost one of their five league games after a slow start to the season. In the meantime, ​Southampton have won back-to-back important games against relegation threatened Watford and Norwich. This has seen them climb out of the bottom three and on to 15 points, having not won any of their previous seven.

With the festive fixture list coming thick and fast, this game could be crucial to both teams as they strive for ​Premier League survival - but who will continue their good form?

The Magpies will again be without club captain Jamaal Lascelles and Matt Ritchie, who are both nursing long term injuries. DeAndre Yedlin is also a doubt and Javi Manquillo is expected to continue in the former's absence.

Florian Lejeune is not quite ready to return to the back five as he continues to battle back from a serious knee injury. ​Andy Carroll started up top in the away win in midweek but it will be interesting to see whether summer signing Joelinton is restored to the starting XI. 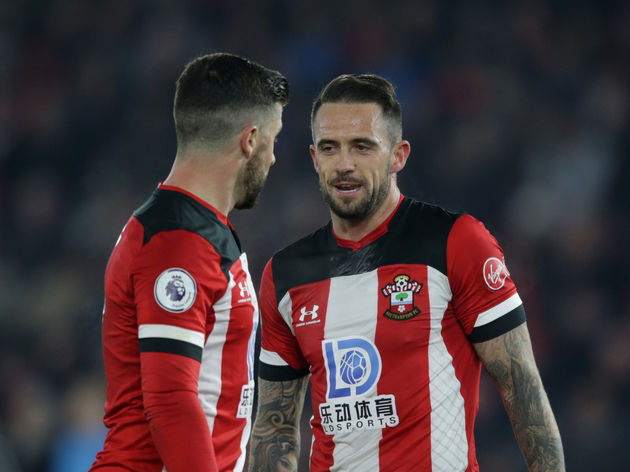 Only Stuart Armstrong will be unavailable for the Saints this weekend as he recovers from a hamstring problem. Shane Long may continue to partner Danny Ings up top for manager Ralph Hassenhüttl.

This means the German is likely to select an unchanged starting XI from the 2-1 win over Norwich.

The record between these two is almost identical with ​Newcastle recording only one more win over their south coast counterparts. The Toon have won 38 to the Saints' 37 with 23 draws between the two sides.

Newcastle are unbeaten in the last four clashes between the two sides with two wins and two draws. Their last win game in 2016 when they beat this weekend's host 3-1 at St Mary's. The last game ended in a 3-1 win for Newcastle in April this year thanks to an Ayoze Perez hat-trick. ​

As mentioned, both teams have been in impressive form recently and Newcastle have won three of their last five as they climb up the table.

Their last five results also include an impressive home draw against Manchester City. Midfielder Jonjo Shelvey is in great form, scoring in back-to-back games and helping Newcastle ​climb to 11th. Equally, Southampton have seen an upturn in form after a woeful start to the season. Important back-to-back wins against 19th placed Norwich and 20th placed ​Watford have seen the Saints

This could be a fascinating affair between two teams in great form coming off important wins in midweek.

Back at St James'​, Steve Bruce's side will be buoyant and wanting to push into the top half. They were impressive defensively against Sheffield United and Southampton have looked relatively dangerous going forward. Both teams will see this game as winnable - but they could end up cancelling each other out in an entertaining score draw.