Zlatan Ibrahimović has fuelled the fires ahead of his proposed return to AC Milan by stating the real Ronaldo is Brazilian and not ​Portuguese, in reference to Juventus forward Cristiano Ronaldo.

The ever provocative Swedish striker has revealed he deems the Ronaldo who turned out for the Seleçao as the true great and not Juve superstar Cristiano.

Ibrahimović, who officially becomes a free agent at the end of this month after leaving LA Galaxy, was speaking to Italia GQ, via Spanish news outlet Marca. 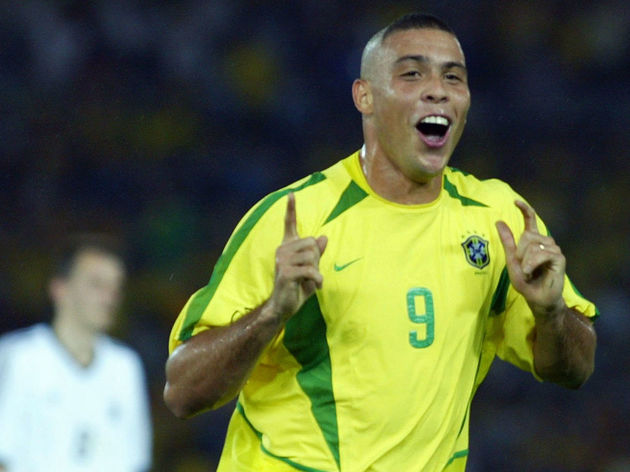 "No, not at all," the 38-year-old told the Italian magazine when asked if he would find the real Ronaldo in Italy.

Continuing, Ibra attempted to stir the pot even further by undermining ​Ronaldo's achievements with ​Juventus. ​Serie A champions in July 2018.

"He signed for a team that has won Serie A seven times in a row," said Ibrahimovic. "Going to a club like this is not a challenge. If he wanted a challenge, he would have gone to Juventus when they were in Serie B to promote them to Serie A and take them back to the top." As for Zlatan, he enjoyed a prolific spell during his time in Los Angeles, scoring 52 goals in 53 starts, and although he's in the twilight of his career, the forward is eyeing up one more big move.

Bologna were rumoured to be interested in securing the services of the Swede but the Rossoneri have now ​emerged as favourites to land the striker.

Zlatan has previous with ​AC Milan. After initially signing on loan from Barcelona in 2010, he made the move permanent in the following summer.

And although he only spent one season at Milan, he netted 28 goals in 32 matches to top the goalscoring charts in Italy, before jumping ship to​ PSG in the summer of 2012.