​In a piece of relatively surprising transfer news, both Tottenham and Chelsea are believed to be interested in FC Metz striker Habib Diallo.

Both ​Spurs and the Blues are among a number of clubs across Europe that are looking at the possibility of bringing in the Senegalese international in January.

French website ​Moselle Sport first reported the news that there are several French and English clubs that might make an offer for Diallo. 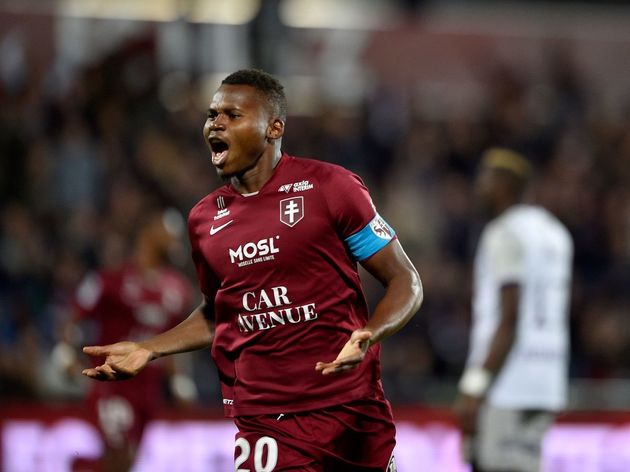 Metz are currently in the bottom three of Ligue 1, but Diallo has been in fantastic form this season and clubs are beginning to take note. Having scored 26 times in the French second division last season, Diallo led Metz to promotion and has bagged nine in 16 so far in Ligue 1.

Only Wissam Ben Yedder and Moussa Dembélé have scored more goals in France's top flight this season. He is key to Metz's team considering he has scored nine of their 13 goals overall this term.

With ​Chelsea's transfer ban being lifted, they are now allowed to sign players and Diallo may be one of these targets. However, ​the Blues have Tammy Abraham, Michy Batshuayi and Olivier Giroud as striking options already so Diallo might not fit there.

Meanwhile, Spurs only really have one out-and-out striker with Harry Kane. This might be a more attractive move for a player who will want game time and can still develop at the age of 24.

Yet, looking at Spurs' recent history of back-up strikers (Vincent Janssen, Fernando Llorente etc.), it is debatable how much game time he would actually get.

Spurs and Chelsea aren't the only ​Premier League teams to be linked, with Leicester also said to be in the mix as they try to strengthen their title challenge. 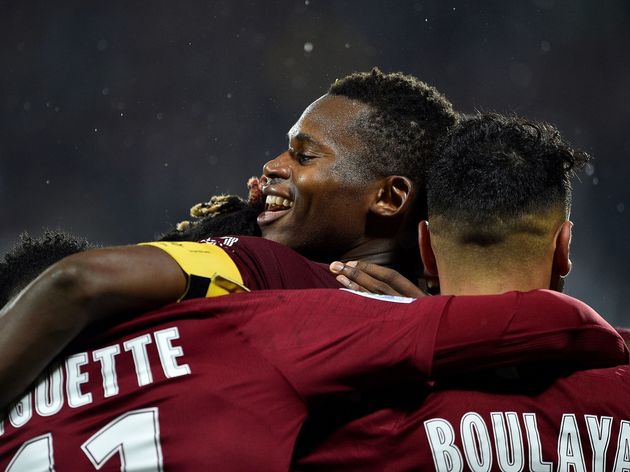 Diallo was recently called up into the Senegal national team for the first time and scored in their 2-0 win against Congo. ​Sadio Mané

Whether or not he secures a move away from Metz remains to be seen, but with the January transfer window just around the corner, teams will be wanting the in-form striker.