West Ham's Josh Cullen is the main target for Charlton's prospective new owners having spent two season on loan with the Addicks already.

East Street Investments agreed to purchase Charlton at the end of last month and now they are looking to strengthen the squad. ​Championship

Cullen's contract at West Ham runs out at the end of this current season but the ​South London Press are reporting that Charlton might make a move before that.

The 23-year-old, who has spent his whole career on the books at West Ham, first joined Charlton when they were in League One and was part of the team promoted to the Championship via the play-offs last season. 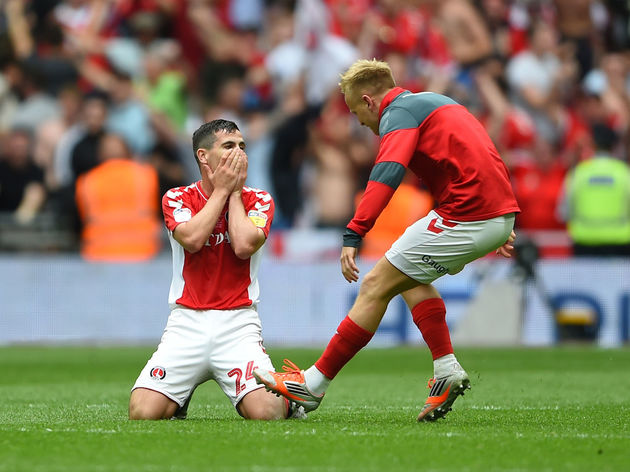 He returned to the London Stadium for pre-season but was loaned out again to Charlton in August where he is a first team regular. He's now played 48 games in all competitions at The Valley and scored twice.

Once described by Manuel Pellegrini as the future of ​West Ham, it seem that Cullen's time as a Hammer might be coming to the end. Having impressed on a regular basis in both League One and the Championship, he has become the main target for Charlton.

If this move is to go through, it seems as if it would benefit all parties. Charlton know the quality of player that they are getting and with Cullen approaching his 24th birthday a permanent deal would suit his career.

He's never managed to break through the ranks at West Ham, and with Declan Rice currently performing at a top level Cullen has become a forgotten man. He made his ​Premier League debut in 2015 against Liverpool but since then has only ever managed two more appearances. Loan spells at Bradford and Bolton saw him establish himself in the lower leagues and Cullen might have found his level with Charlton. With the January window only a matter of weeks away, it would be no surprise if Cullen moved permanently away from east London.