Judged by a panel of 93 experts, including coaches, former players, journalists and broadcasters, it is viewed as a more accurate reflection of the best in the world, as the FIFA and Ballon d’Or awards can descend into a fame contest. 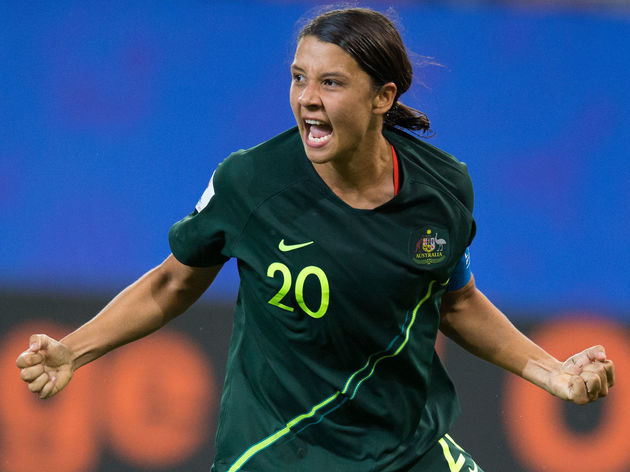 Kerr, whose confirmed transfer to Chelsea will be registered in time for her start playing games in January, beat England right-back Lucy Bronze to first place.

Playing for Chicago Red Stars, Kerr won the NWSL Golden Boot in 2019 for the third successive year and was named the league’s MVP. She also top-scored in the 2018/19 W-League season for Perth Glory and scored 11 international goals for Australia over the calendar year.

Aside from Rapinoe, seventh place Rose Lavelle was the only World Cup winner from the USWNT to crack the top 10. The upper echelon of the list focuses on more technical Europeans. 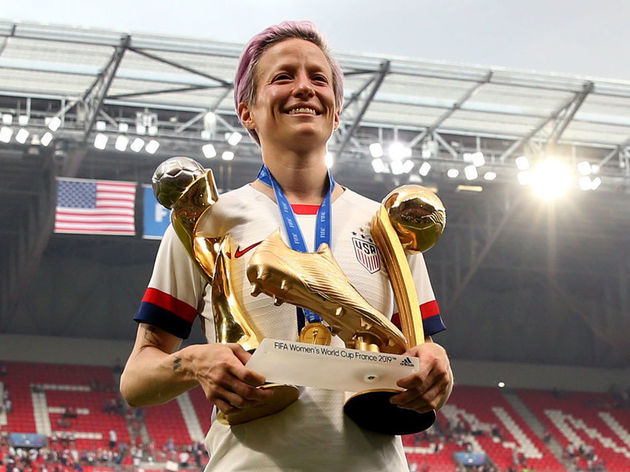 The list of 100 is almost exclusively made up of players who play their club football in France, England, the United States, Germany or Spain, aside from a handful of stars based at teams in Sweden, Japan, Norway, Italy, Brazil and China.

​The full list of all 100 players is available to view here.